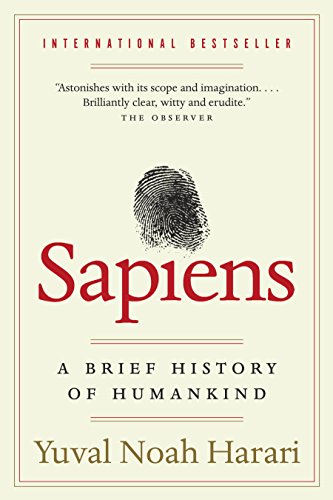 Yuval Noah Harari is a historian, philosopher, and the bestselling author of Sapiens: A Brief History of Humankind, Homo Deus: A Brief History of Tomorrow, and 21 Lessons for the 21st Century, which have sold over 20 million copies worldwide, and been translated in 50 languages. Born in Haifa, Israel in 1976, Harari received his Ph.D. from the University of Oxford in 2002, and is currently a lecturer at the Department of History, the Hebrew University of Jerusalem.