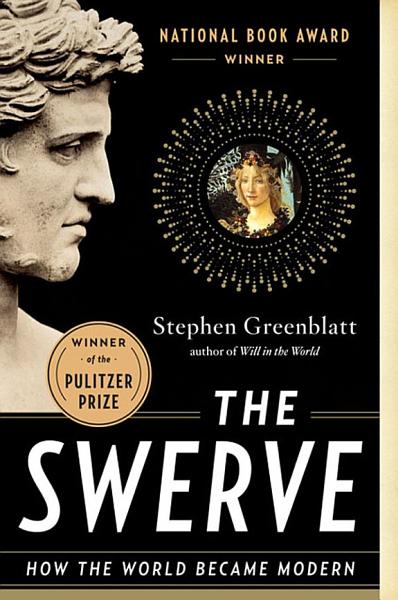 Stephen Greenblatt (Ph.D. Yale) is Cogan University Professor of the Humanities at Harvard University. Also General Editor of The Norton Anthology of English Literature, he is the author of eleven books, including Tyrant, The Rise and Fall of Adam and Eve: The Story that Created Us, The Swerve: How the World Became Modern (winner of the 2011 National Book Award and the 2012 Pulitzer Prize).  He was president of the Modern Language Association of America and is a fellow of the American Academy of Arts and Sciences, the American Philosophical Society, and the American Academy of Arts and Letters.