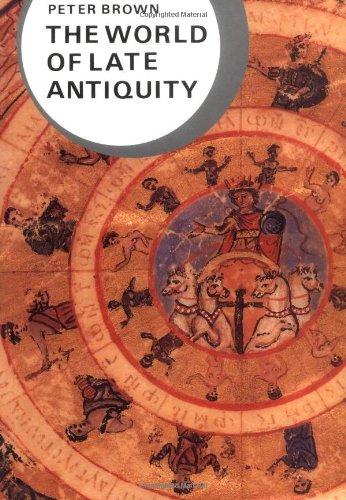 Peter Brown (Ph.D. Oxford University) is the Rollins Professor of History at Princeton University. He previously taught at London University and the University of California, Berkeley. He has written on the rise of Christianity and the end of the Roman empire. His works include: Augustine of Hippo (1967); The World of Late Antiquity (1972); The Cult of the Saints (1981); Body and Society (1988), The Rise of Western Christendom (1995 and 2002); Poverty and Leadership in the Later Roman Empire (2002). He is presently working on issues of wealth and poverty in the late Roman and early medieval Christian world.