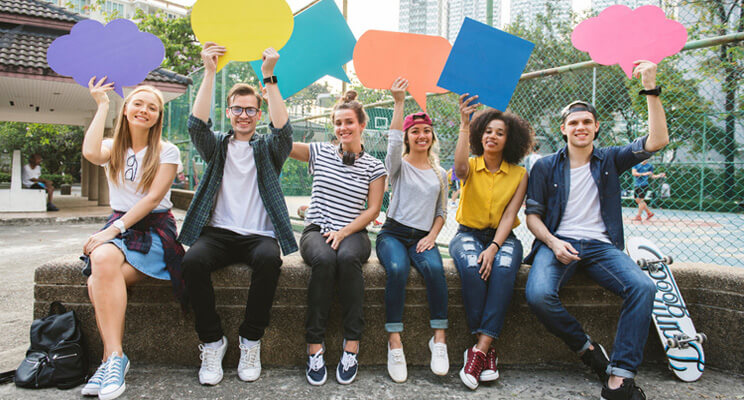 So you want to network, eh?

It is my firm view, as you may recall from a previous article, that you should only ever request a professional courtesy such as a referral or a recommendation from someone who has direct knowledge of your character or capabilities – someone who actually knows you.

What I’m talking about here is real relationships in the real world. But in this age of social media, the thought of investing in causes and relationships beyond the confines of a smartphone can feel daunting to many. And so people resort to begging referrals and recommendations from complete strangers, people with whom they have nothing but the most superficial and tenuous of connections: virtual connections.

I don’t consider myself to be an expert networker and for reasons that will become clear further down, would feel very uncomfortable with anyone trying to pin such a label on me. But when I was asked to speak about professional networking at an internal event some time ago, I had to stop and reflect on the matter and came to the realization that I do know quite a lot of people, not only within my own industry but across many different sectors and from many walks of life.

As I reflected about how I got, over the years, to know all those people, it became clear that this was the result, in no small way, of extensive community involvement ever since I was in my twenties.

Over the years, I have volunteered with numerous non-profit organizations in a wide variety of fields: I have volunteered extensively with professional associations within my industry; I’ve been a trustee of my parish church, a director of a major ballet company, of a national museum foundation and of an organization dedicated to the health of underprivileged children; I’ve been a volunteer for one of the largest international sporting events ever held in North America and of course, I’ve been volunteering for many, many years as a judo instructor.

What I found most interesting, as I reflected on more than two decades of all types of community involvement, was that I never actually set out to build a network. In some cases, I got involved because the cause resonated very strongly with me. In other cases, I got involved because of my respect and admiration for the people who were soliciting my help. In yet other cases, as with teaching judo, it was simply a natural progression, the next natural step in a lifelong pursuit.

While some considerable involvement over the years has resulted in an extensive professional and personal network, I can honestly say that I was never driven by ulterior motives such as securing relationships that I might one day parlay into a better job or any other kind of personal advantage. I would in fact strongly advise anyone against adopting a self-serving approach of this nature. Having been at the receiving end of such disingenuous maneuvers more than once over the years, I will only say that whether or not others mention anything, they’re probably on to you.

I don’t know if “networkers” get further ahead, whatever that means. Perhaps they do but I honestly don’t care. So while some were out there “networking for success” on the advice of one self-help guru or another, I just got involved with others in the real world – that is, in my community.

I do know that when I lost my job in 2009 and found myself in need of a hand, a lot of people were there for me, offering introductions, referrals and recommendations, or an invitation to get together for lunch or breakfast. To all of them, I am immensely grateful to this day. To the fair-weather networkers who stopped taking my calls during those months, understandably less so I think. 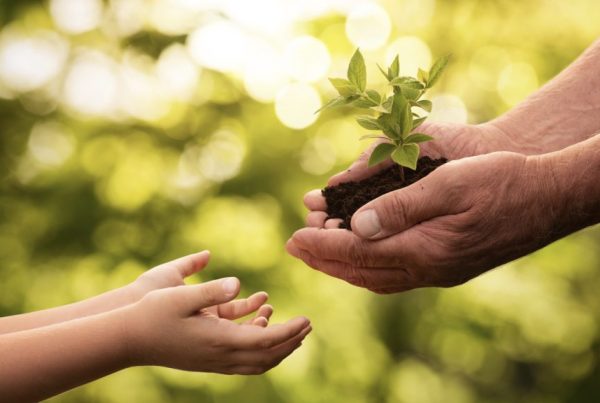