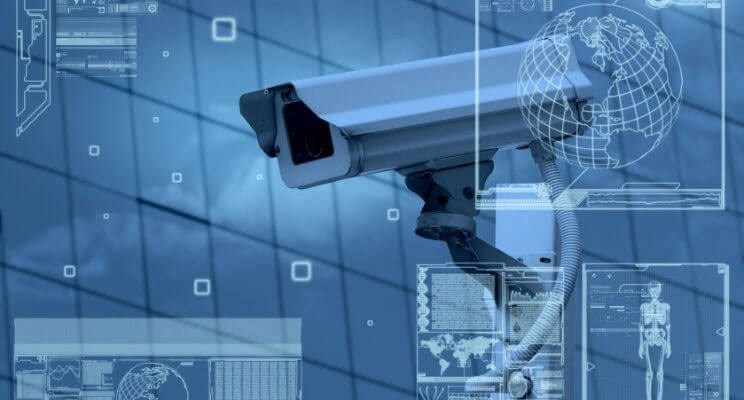 For most people, the words “state surveillance” conjure up images of some dystopian fiction: Round-the-clock scrutiny, ubiquitous video cameras, monitoring of electronic communications, identity checks, informants and agents of the state discretely mingling with ordinary citizens for the purpose of gathering intelligence. And yet we know with absolute certainty, since Edward Snowden’s revelations in 2013, that the North American security and intelligence establishment has been engaging for years in the systematic surveillance of its citizens. When it comes to means of surveillance, the future has arrived.

We all want the state to be vigilant against possible threats to our lives and safety but where should the line be drawn and when does surveillance itself become a threat? The reaction to on-going revelations of state surveillance has been – outside of some limited circles – quite muted. Could it be that in this era of social media, when so many of us willingly choose to lay out our private lives for all to see, there is little left we would insist on keeping from the state’s watchful eye? Or that, having nothing to hide, we simply feel that we have nothing to fear from the benevolent gaze of the authorities?

A Balance of Interests

Thanks to the technological advances of the last decade, many governments—here and abroad—have gained an ability to subject their citizens to a level of scrutiny that very few people would have thought possible just a few years ago. New breakthroughs will soon allow machines that never sleep and never forget to pick out your individual features at a distance and from within a large crowd, to analyze all of your communications, to know everywhere you have been, and to cross-reference all aspects of your life—in both the physical and the virtual world.

There is no question that the vast majority of us desire some level of State presence in our lives. We expect police officers to patrol our cities and our towns, keeping a watchful eye for suspicious activities and ready to leap into action to protect our property and our lives. And since criminals and terrorists are often quite sophisticated, we expect that the authorities will deploy equally sophisticated investigative techniques against them – tails, wiretaps, undercover agents and the like. But while some degree of State vigilance is undoubtedly desired by most, how deeply into our lives should the State be able to peer and, more importantly, how do we decide where to draw the line?

The Dangers of State Surveillance

In his influential book Privacy and Freedom, Alan F. Westin clearly explained the connection between freedom and the protection of privacy. One of the greatest dangers posed by state surveillance is the psychological effect that it has on the individual. As Westin explains, people who know that they are being watched must adapt their behavior to established social norms or risk reprisals. The surveillance doesn’t even need to be effective because the fear of surveillance alone is often enough to yield the same results. Where fear reigns, there can be no freedom of speech, no freedom of opinion, no diversity of thought. Whether real or feared, surveillance is a powerful instrument of social control.

Does increased state surveillance, in a liberal democracy such as ours, necessarily lead to an erosion of civil liberties? Perhaps not. But when enough is at stake, virtually anything can be justified and when backed into a corner, even liberal democracies can be tempted by extreme measures. In the 1950s, fear of communism in the United States led to the rise of McCarthyism, an aberration that is now hard for us to fathom. And yet… How can we possibly anticipate today what could be rightly or wrongly perceived in the future as a serious enough threat to justify similar excesses and how might the State choose, under such circumstances, to use the vast amounts of information that it now has the ability to collect regarding its citizens?

So how do we strike the right balance? As law-abiding citizens, we should be able to go about our daily lives shielded from the eyes of the state, whether our words and actions can be deemed to be “private” or not. A reasonable person, for instance, would be troubled to discover that the authorities have been keeping a file regarding his legitimate and lawful political opinions—even if those opinions were expressed in the context of very public gatherings.

Similarly, a reasonable person would be disturbed to know that the state keeps tabs on the company she keeps, even if the names of these friends and acquaintances are public knowledge and therefore can’t be qualified as being “private.” State surveillance becomes gradually more oppressive as it morphs from being general and impersonal (e.g., a police officer watching a crowd that you happen to be in) to being persistent and focused (e.g., that same police officer using binoculars to track every move you make through the crowd), whether the words, actions, or information being targeted are of a private nature or not.

[edgtf_blockquote show_mark=”yes” text=”One of the fundamental hallmarks of a free and democratic society is the conviction held by its citizens that the government will not pry into their lives, unless it has sufficient grounds to do so.”]

We should all be able to trust, in a free and democratic society, that the State, unlike a nosy neighbor, pays no attention to our opinions, our beliefs, our words, our comings and goings, our acquaintances, and generally speaking, any public or private information pertaining to lawful citizens, whether it be in the physical world or in the virtual world.

For that reason, the State should only be allowed to focus its attention on an individual if it has sufficient grounds to do so, irrespective of what intelligence-gathering method is being used and whether or not the monitoring relates to an aspect of that person’s life that can be said to be “private.” The standard required of the State should be this: The more insistent the state’s interest regarding any aspect – private or not – of someone’s life, the more important and compelling the grounds that the State should have to demonstrate for taking such an interest in that person.

One of the fundamental hallmarks of a free and democratic society is the conviction held by its citizens that the government will not pry into their lives, unless it has sufficient grounds to do so. This is a fundamental pact between the state and its citizens and any change to this pact should be based on a thorough debate regarding the amount of surveillance that we are willing to allow the state to subject all of us to.

Ongoing revelations regarding the pervasiveness of state surveillance provide us with opportunities to engage in a public debate on this issue. With freedom and democracy in the balance, it is an issue that needs to be debated within the broader community—not just in our courtrooms or in meetings and conferences attended by handfuls of passionate defenders of our rights and freedoms. 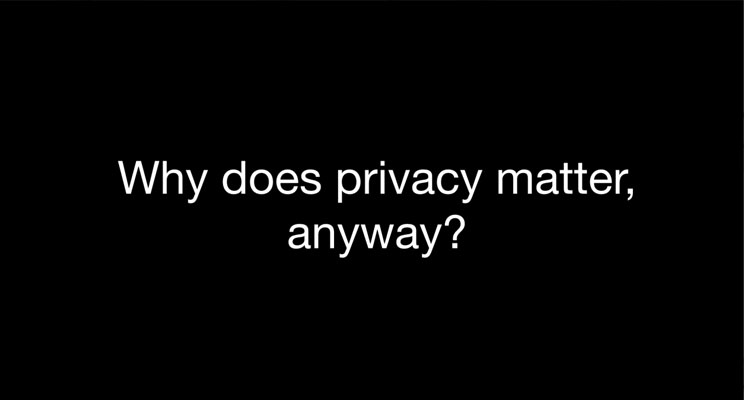 I asserted a few weeks ago, in my last article, that privacy is everybody’s concern.… 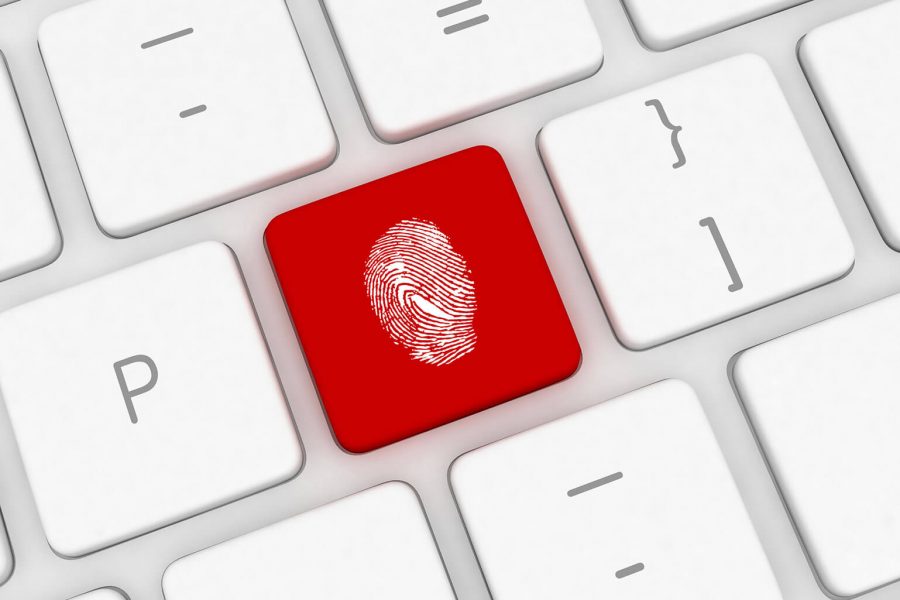