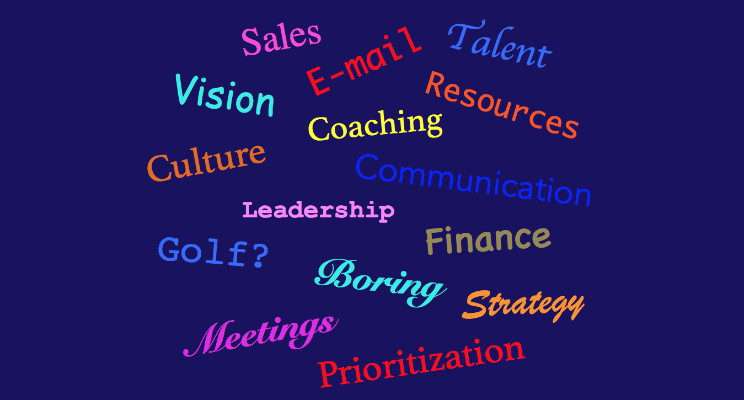 So, what is it again that you do for a living?

I was having lunch recently with a colleague from another organization. We have similar jobs, are about the same age, have been married to our respective spouses for a long time and have children in either high school or university. As our meeting was coming to an end, a fly on the wall would have overheard the following exchange:

Him: “My children have no idea what I do for a living. Even my wife only has the vaguest idea of what I do at work all day.”

Me: “Same here, but it’s not just my immediate family: My parents, my brother, my in-laws – nobody knows what I actually do and some of the things I’ve heard over the years are just plain hilarious!”

The conversation that followed was one that I’ve had numerous times over the years with many leaders within my own industry and beyond. Members of my extended family work as doctors, nurses and teachers and in various types of technical and manual occupations. I’m the only one who has ever worked in any kind of private sector leadership role and many members of my family appear to see “bosses” in general with some amount of suspicion, especially corporate leaders. I don’t think anyone in my family sees me as being evil per se but there would definitely appear to be some misconceptions out there as to what I actually do for a living.

Based on what I’ve been able to glean from them over the years, here’s what members of my family would seem to perceive of my job:

I’m being somewhat facetious of course, but not that much. There are many misconceptions regarding the role of leaders and not surprisingly, I tend to think of my role in very different terms. It’s actually pretty simple when you boil it down to the essentials and here’s how I like to describe what I do for a living:

Of course, doing my job requires sending and receiving e-mails, attending meetings, dialing in to conference calls and analyzing reports. But a very large part of what I do is about people and it’s definitely not about making them miserable at work. And despite the suits and ties, it’s definitely not boring.