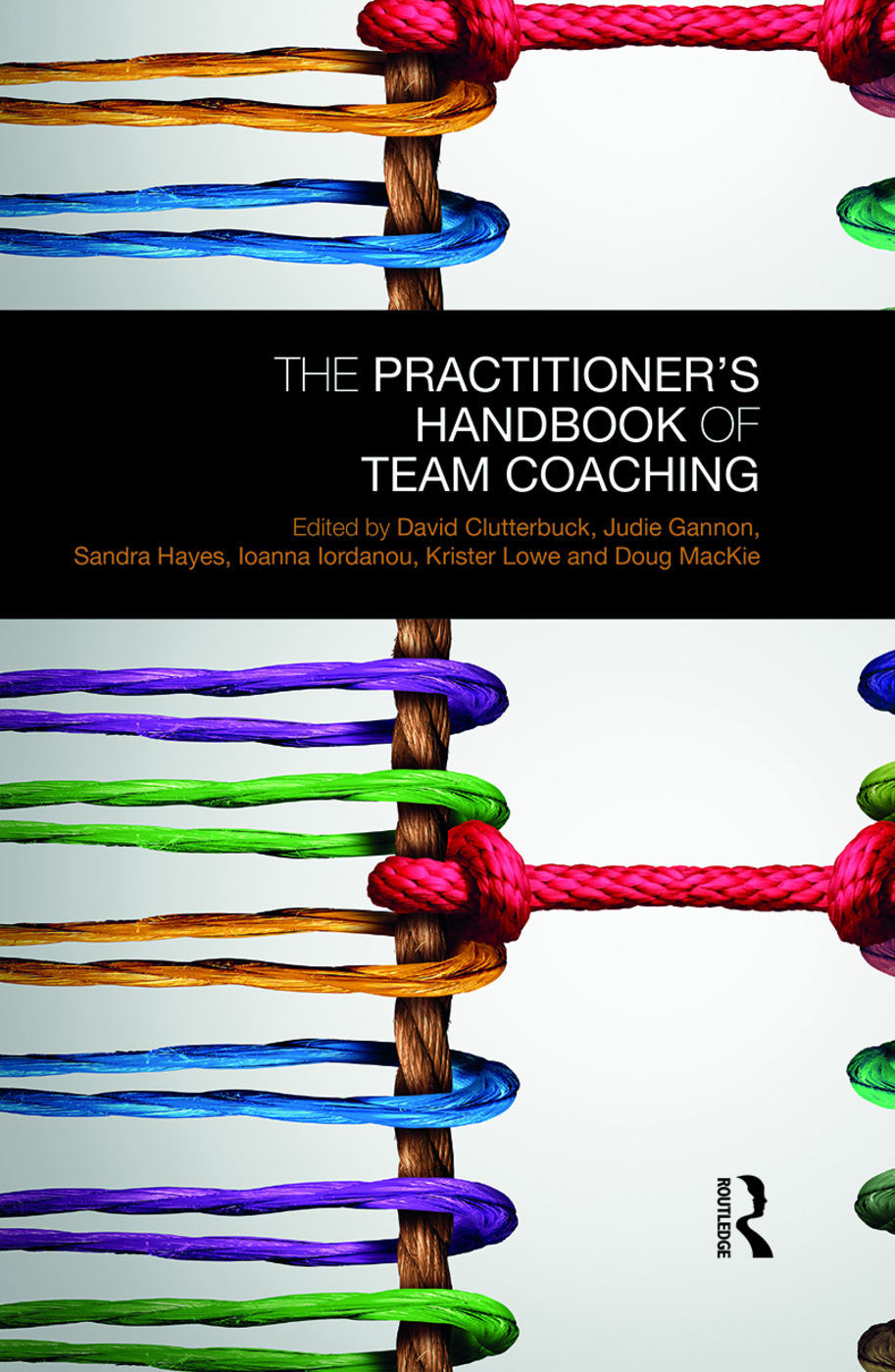 The Practitioner’s Handbook of Team Coaching

Judie Gannon is a Senior Lecturer in the International Centre for Coaching and Mentoring Studies at Oxford Brookes University, UK.

Sandra Hayes is an adult learning and leadership expert with over 20 years’ experience helping leaders, teams and organizations grow and change.

Krister Lowe is an organizational psychologist, a leadership and team coach, and the host of The Team Coaching Zone Podcast.

Doug MacKie is a business psychologist, team and executive coach with over 25 years’ experience in the assessment and development of executive, leadership and team capability within top companies in Australia, Asia and the UK. 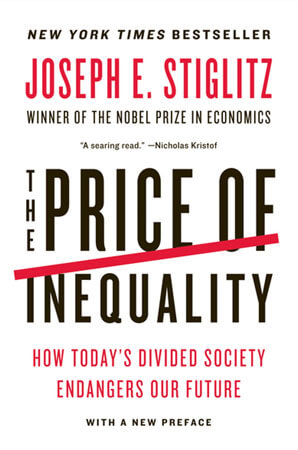 The Price of Inequality 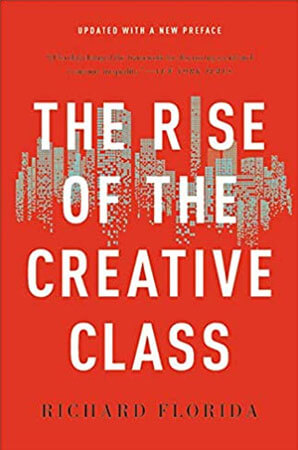 The Rise of the Creative Class

Richard Florida is a university professor in the University of Toronto’s School of Cities and Rotman School of Management, a distinguished visiting fellow at NYU’s Schack Institute of Real Estate, and the cofounder and editor at large of the Atlantic’s CityLab. 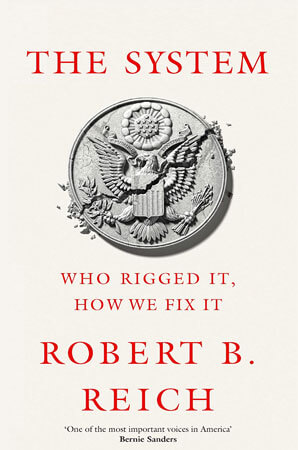 Who Rigged It, How We Fix It

By: Robert B. Reich 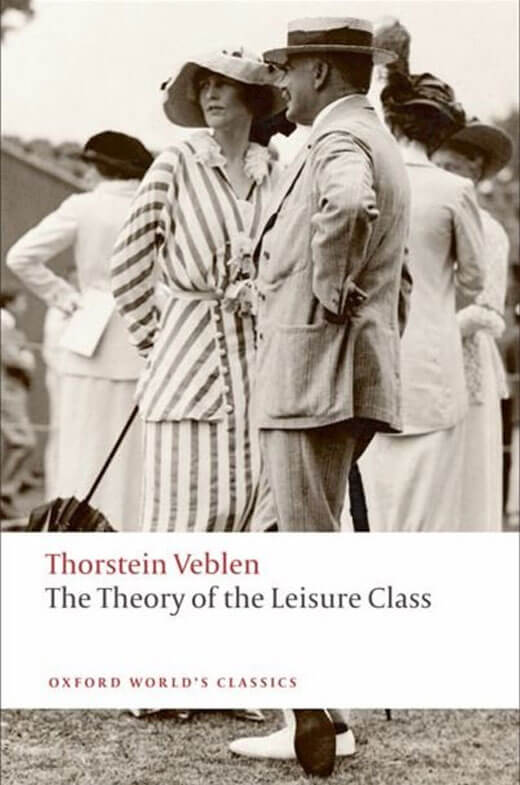 The Theory of the Leisure Class

Thorstein Veblen (1857–1929) was an American economist and social scientist who sought to apply an evolutionary, dynamic approach to the study of economic institutions. 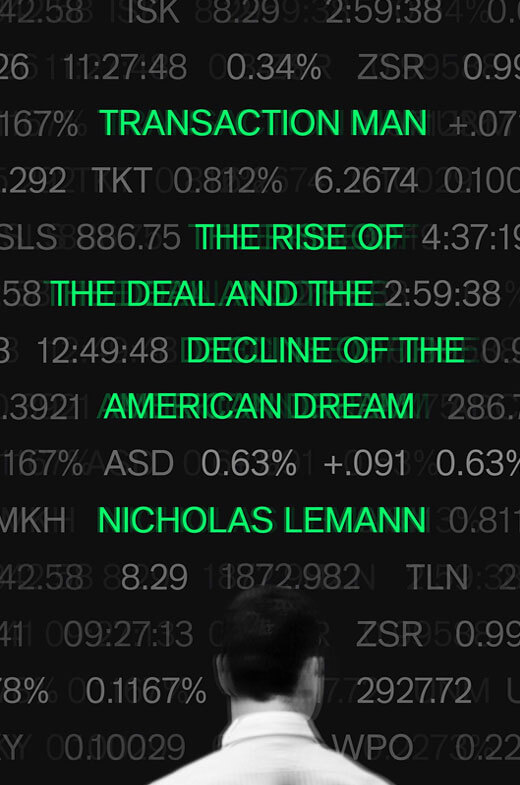 Nicholas Lemann has worked at the Washington Monthly, Washington Post, and Texas Monthly, of which he was executive editor. A frequent contributor to national magazines, he was national correspondent of The Atlantic Monthly and is now a staff writer at The New Yorker. 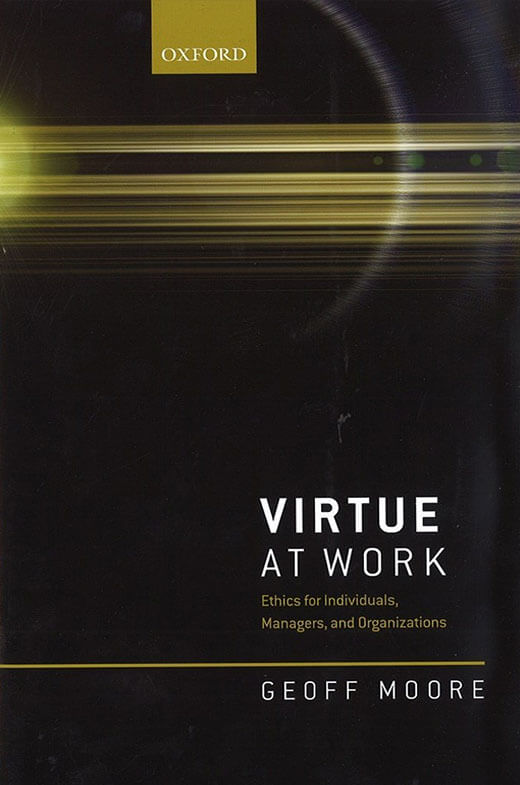 Ethics for Individuals, Managers, and Organizations

Geoff Moore is Professor of Business Ethics at Durham University Business School in the UK. His main academic interests are focused on Fair Trade and the application of virtue ethics to organizations and managers. 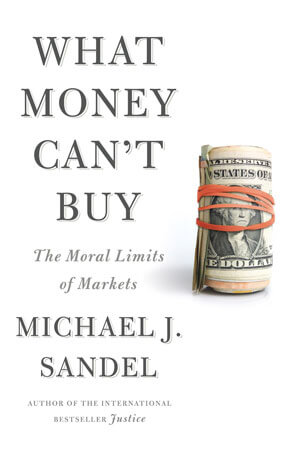 The Moral Limits of Markets

Michael J. Sandel is the Anne T. and Robert M. Bass Professor of Government at Harvard University. His work has been the subject of television series on PBS and the BBC. His recent books include the New York Times bestseller Justice: What’s the Right Thing to Do? 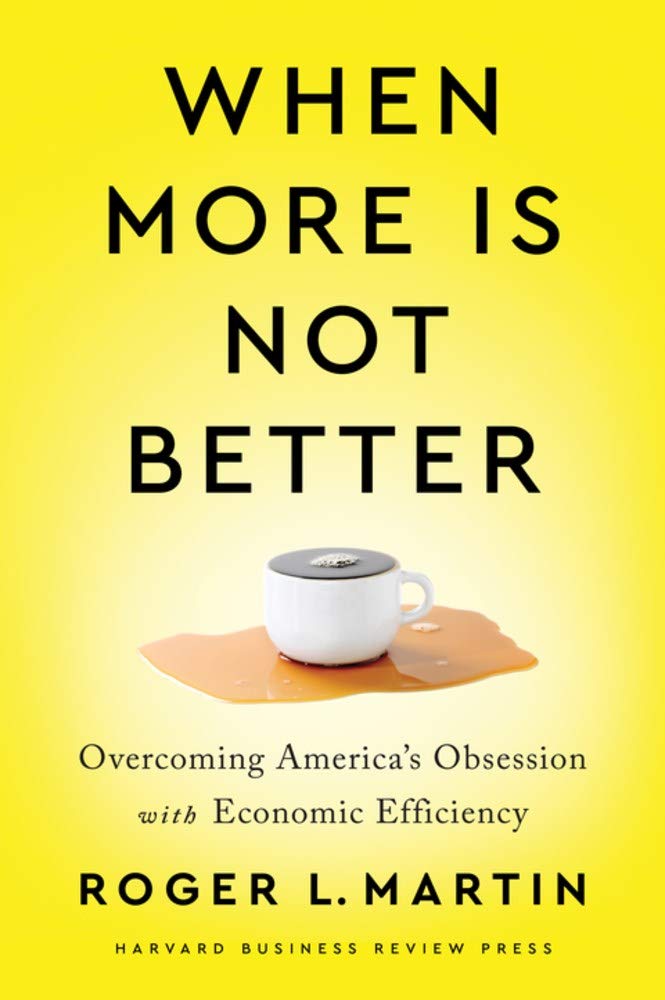 When More Is Not Better

Roger L. Martin is Professor of Strategic Management, Emeritus, at the University of Toronto’s Rotman School of Management, where he served as Dean (1998–2013) and as Director of the Martin Prosperity Institute (2013–2019). In 2017 Thinkers50 named him the world’s #1 management thinker. He has published eleven books, as well as many Harvard Business Review articles. 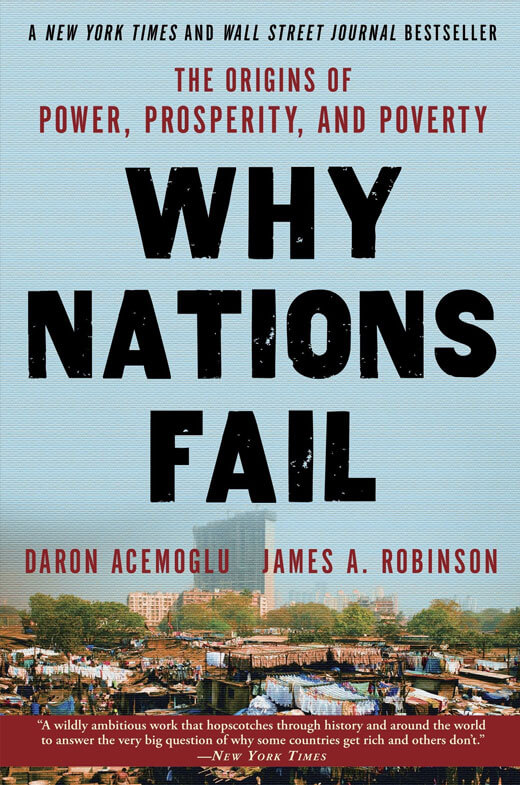 The Origins of Power, Prosperity, and Poverty

By: Daron Acemoglu and James Robinson

Daron Acemoglu is the Killian Professor of Economics at MIT. In 2005 he received the John Bates Clark Medal awarded to economists under forty judged to have made the most significant contribution to economic thought and knowledge.

James A. Robinson , a political scientist and an economist, is the David Florence Professor of Government at Harvard University. A world-renowned expert on Latin America and Africa, he has worked in Botswana, Mauritius, Sierra Leone, and South Africa.