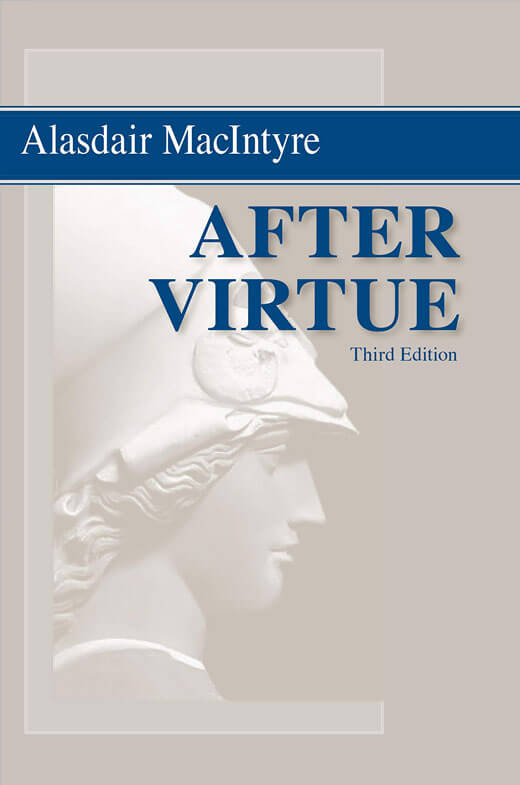 A Study in Moral Theory

Alasdair MacIntyre is Senior Research Fellow at the Center for Contemporary Aristotelian Studies in Ethics and Politics at London Metropolitan University and Rev John A. O’Brien Senior Research Emeritus Professor of Philosophy at the University of Notre Dame. 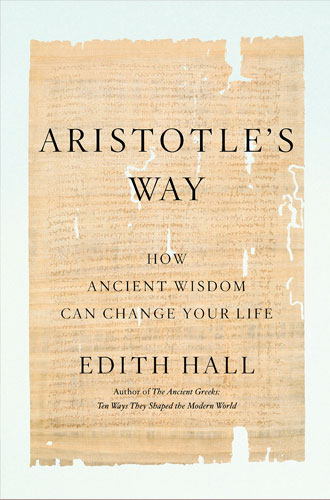 How Ancient Wisdom Can Change Your Life

Edith Hall, one of Britain’s foremost classicists and a Professor at King’s College London, is the first woman to have won the Erasmus Medal of the European Academy. In 2017 she was awarded an Honorary Doctorate from Athens University, just a few streets away from Aristotle’s own Lyceum. 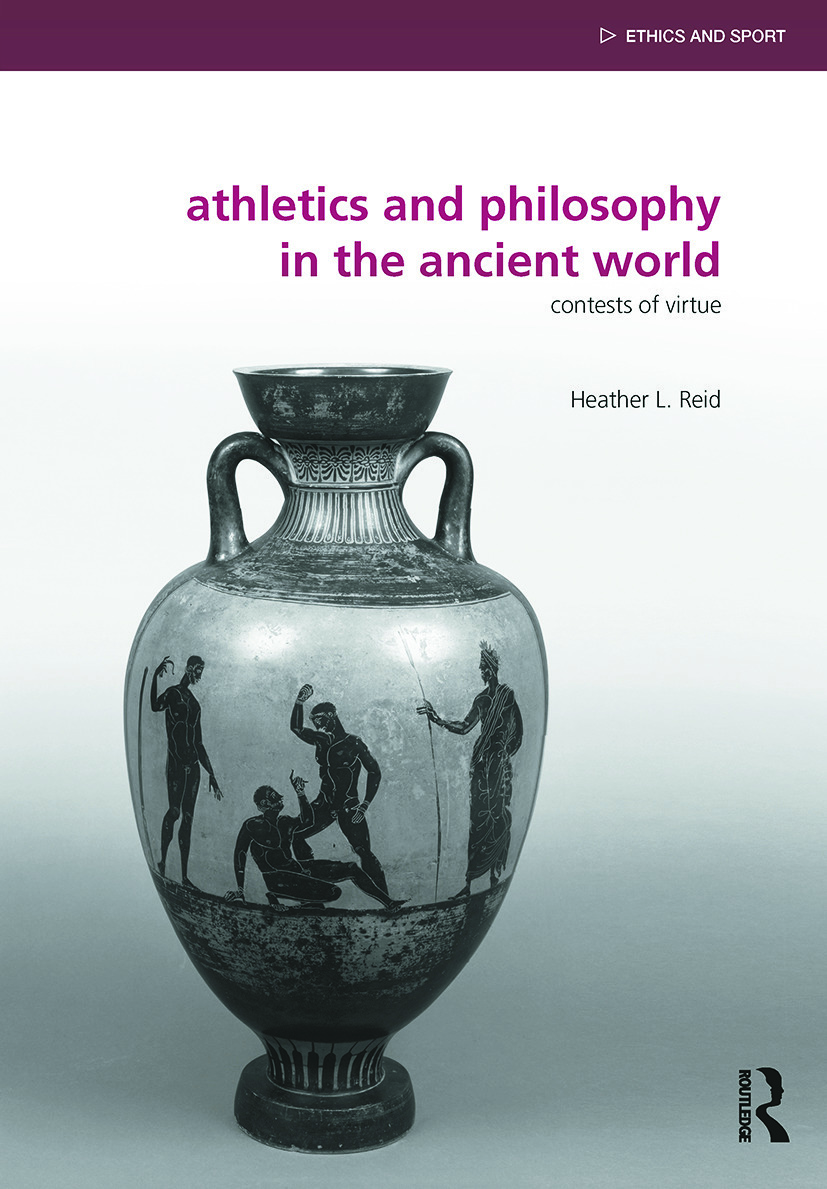 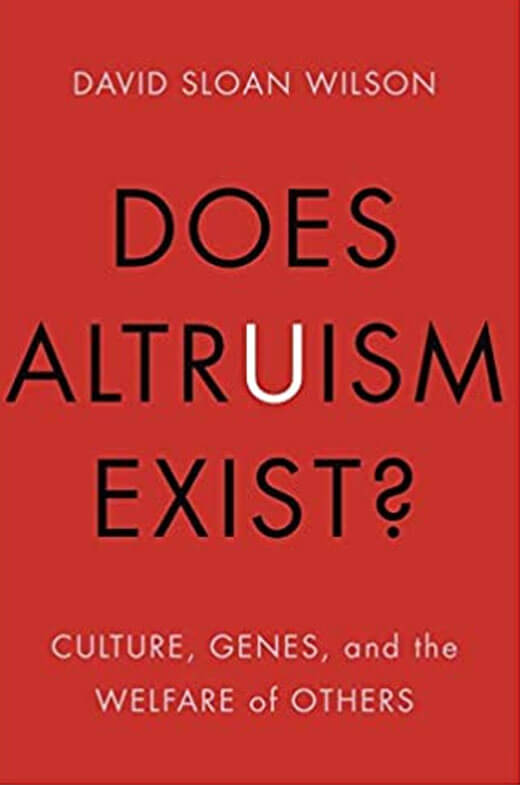 Culture, Genes, and the Welfare of Others

David Sloan Wilson is president of the Evolution Institute and SUNY Distinguished Professor of Biology and Anthropology at the University of Binghamton. 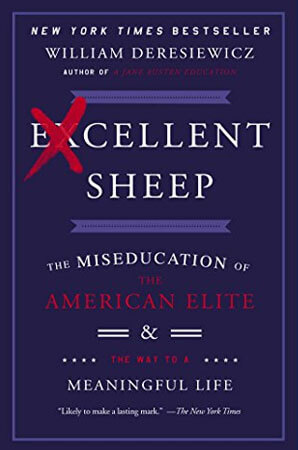 William Deresiewicz was a professor at Yale until 2008. He is the author of the landmark essays “The Disadvantages of an Elite Education” and “Solitude and Leadership” and is a frequent speaker on campuses around the country. 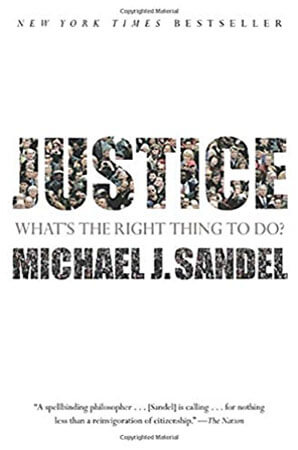 What’s the Right Thing to Do?

Michael J. Sandel is the Anne T. and Robert M. Bass Professor of Government at Harvard University. His work has been the subject of television series on PBS and the BBC. His recent books include Times Literary Supplement’s Book of the Year 2020 The Tyranny of Merit. 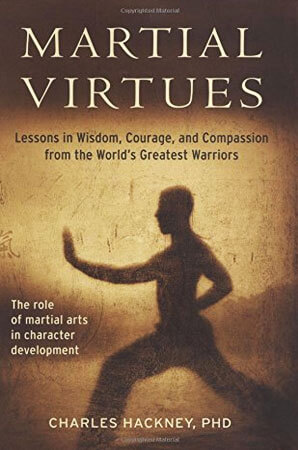 Lessons in Wisdom, Courage, and Compassion from the World’s Greatest Warriors

Charles Hackney, Ph.D. has been a student of the martial arts since 1995. He has a doctorate in psychology and is currently a psychology professor at Redeemer University College in Hamilton, Ontario. 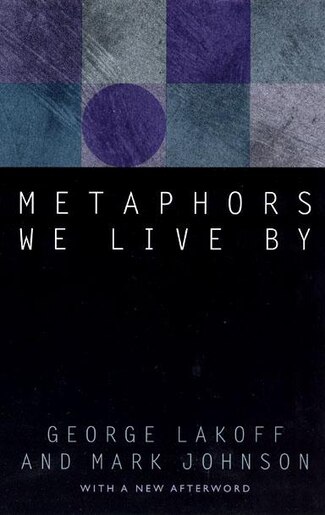 Metaphors We Live By

By: George Lakoff and Mark Johnson

George Lakoff is a professor in the Department of Linguistics at the University of California, Berkeley. He is the author of, among other books, Women, Fire, and Dangerous Things and Moral Politics, both published by the University of Chicago Press.

Mark Johnson is the Knight Professor of Liberal Arts and Sciences at the University of Oregon. He is the author of The Body in the Mind and Moral Imagination, both published by the University of Chicago Press. Johnson and Lakoff have also coauthored Philosophy in the Flesh: The Embodied Mind and its Challenge to Western Thought. 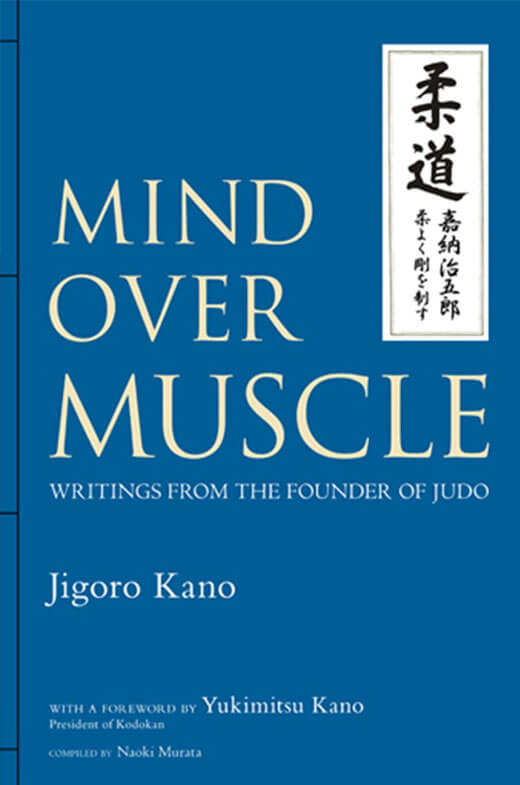 Writings from the founder of judo 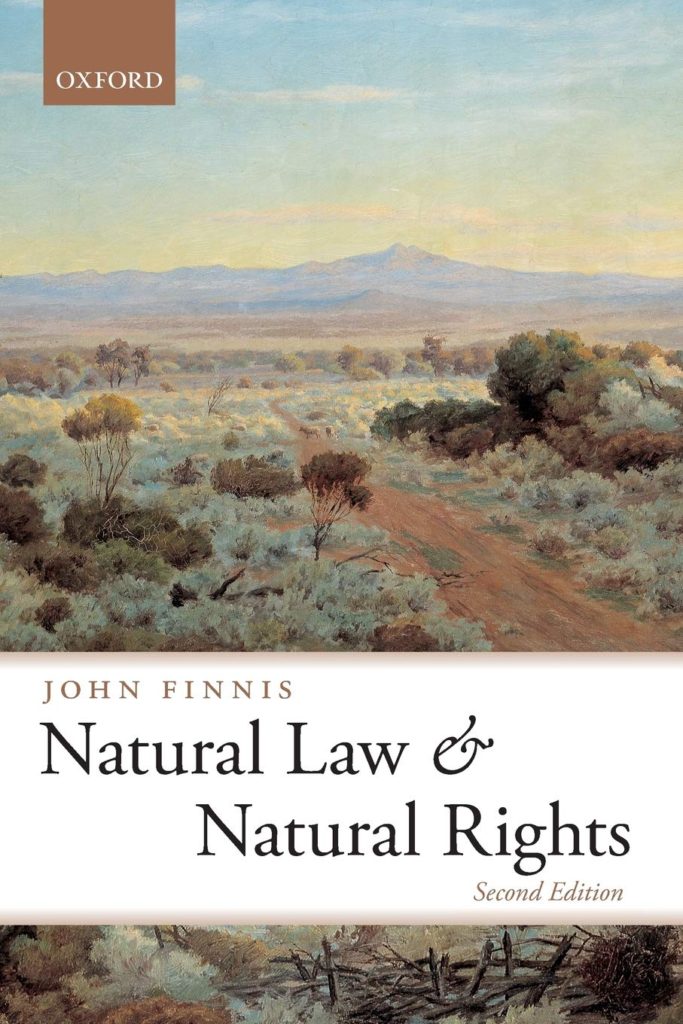