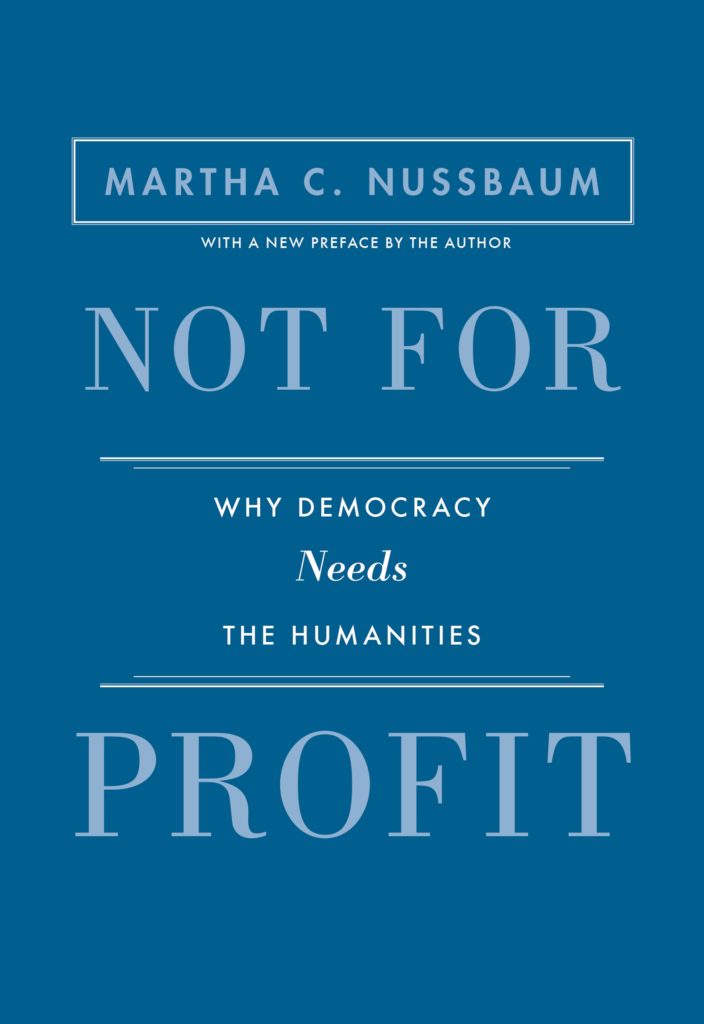 Martha C. Nussbaum is the Ernst Freund Distinguished Service Professor of Law and Ethics in the Philosophy Department, Law School, and Divinity School at the University of Chicago. She is the author of many books, including Hiding from Humanity: Disgust, Shame, and the Law (Princeton). 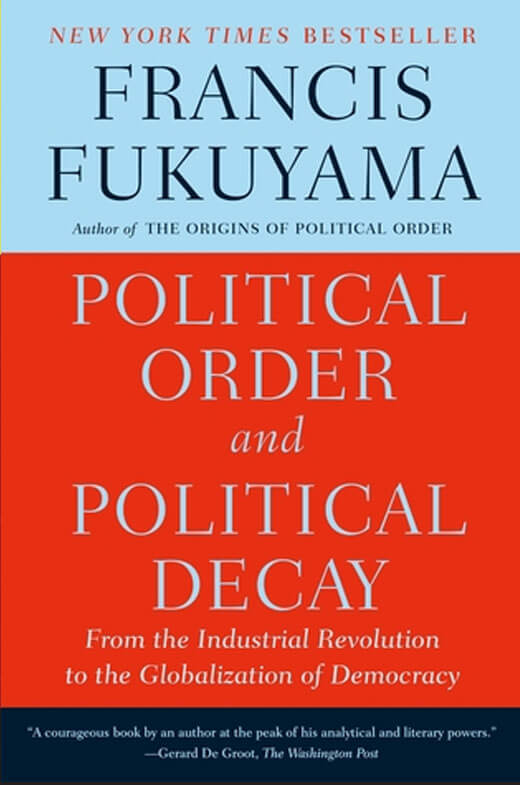 From the Industrial Revolution to the Globalization of Democracy 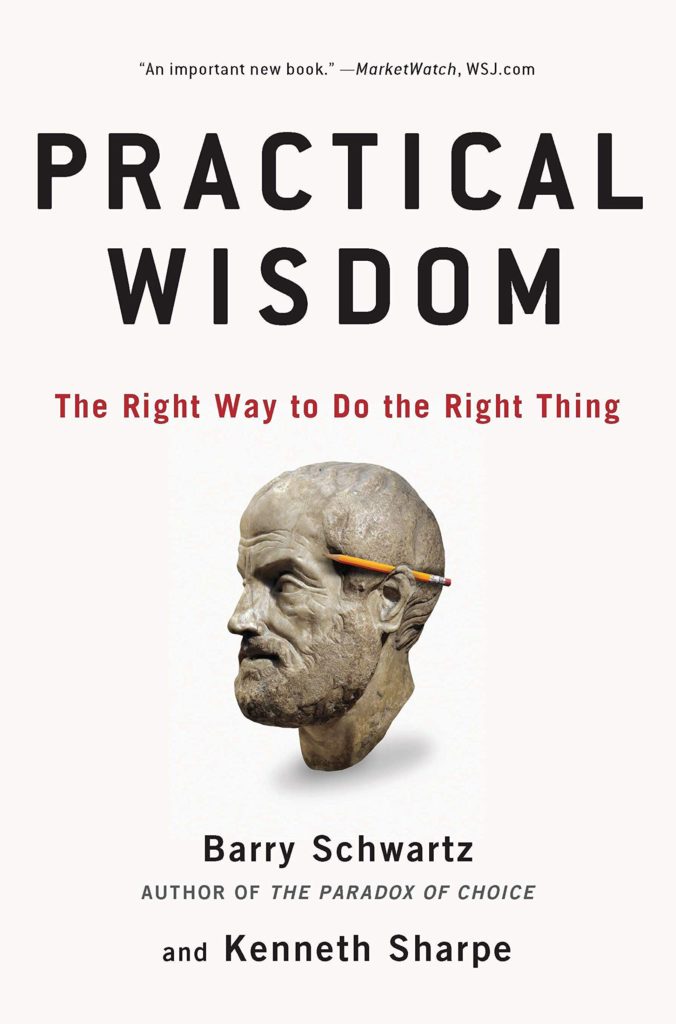 The Right Way to Do the Right Thing

By: Barry Schwartz and Kenneth Sharpe

Barry Schwartz is the author of the acclaimed bestseller The Paradox of Choice. A frequent lecturer at conferences (TED, Gel, etc) around the world, he is the Dorwin Cartwright Professor of Social Theory and Social Action at Swarthmore College, specializing in Psychology and Economics.

Kenneth Sharpe is the William R. Kenan, Jr. Professor of Political Science at Swarthmore College where he teaches political philosophy, ethics, and political economy. His most recent book is Drug War Politics: The Price of Denial. 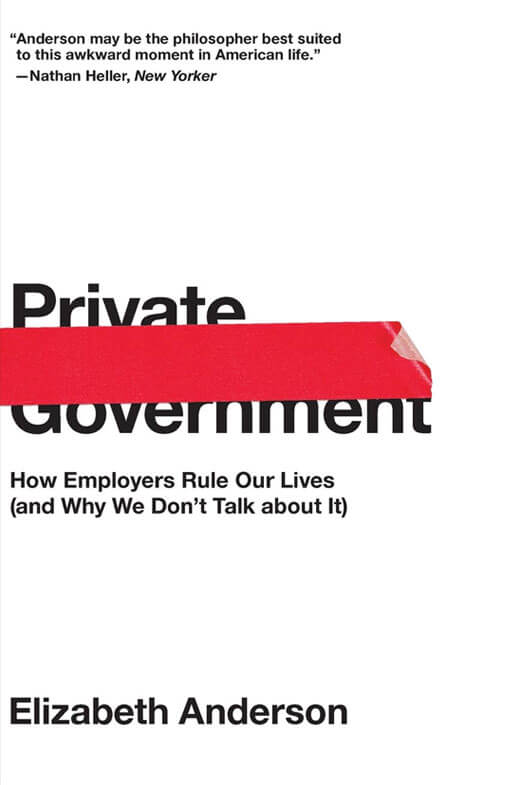 Elizabeth Anderson is Arthur F. Thurnau Professor and John Dewey Distinguished University Professor of Philosophy and Women’s Studies at the University of Michigan. 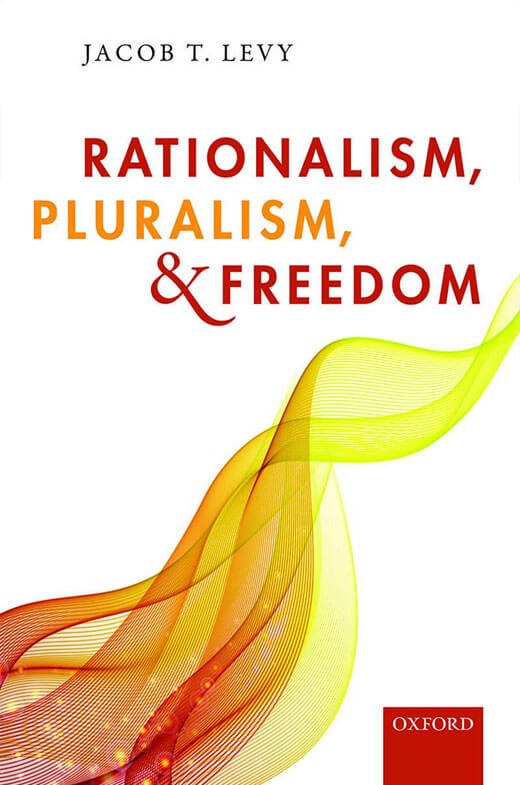 Jacob T. Levy is Tomlinson Professor of Political Theory and coordinator of the Research Group on Constitutional Studies at McGill University, and a member of the Montreal Groupe de Recherche Interuniversitaire en Philosophie Politique 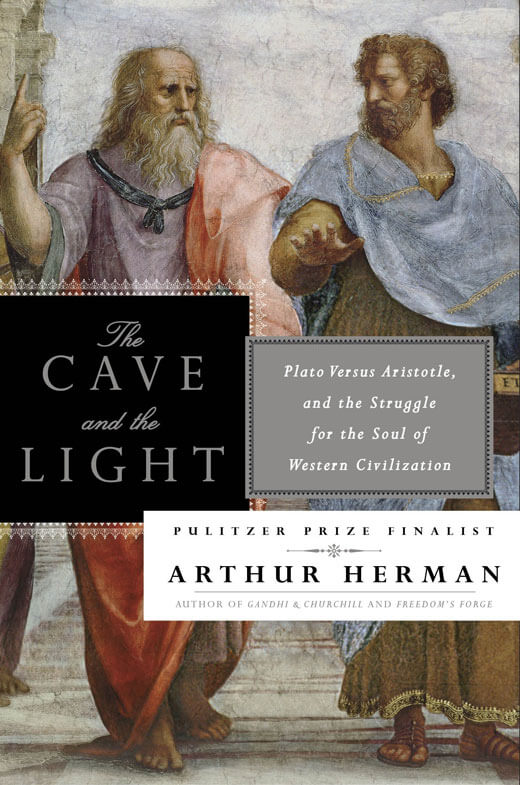 The Cave and the Light

Plato Versus Aristotle, and the Struggle for the Soul of Western Civilization

Arthur Herman is the bestselling author of numerous books including Gandhi & Churchill, which was a 2009 finalist for the Pulitzer Prize. Dr. Herman taught the Western Heritage Program at the Smithsonian’s Campus on the Mall, and he has been a professor of history at Georgetown University, The Catholic University of America, George Mason University, and The University of the South at Sewanee. 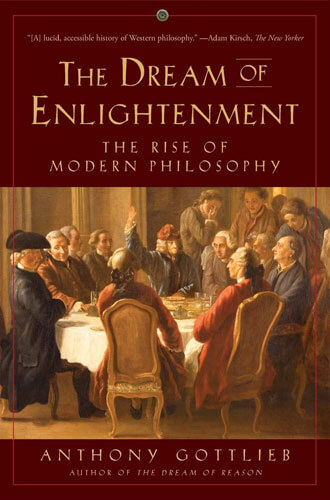 The Dream of Enlightenment

The Rise of Modern Philosophy

Anthony Gottlieb is a former executive editor of The Economist and has held visiting fellowships at Harvard University and All Souls College, Oxford. His work has appeared in The New Yorker and the New York Times. 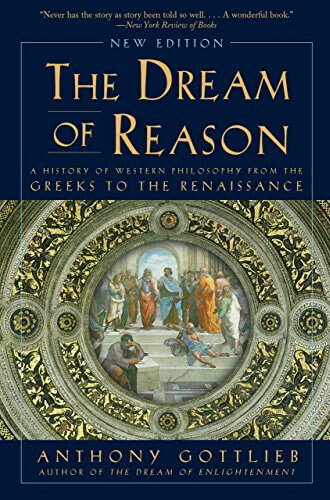 The Dream of Reason

A History of Western Philosophy From The Greeks to the Renaissance

Anthony Gottlieb, is a former executive editor of The Economist and has held visiting fellowships at Harvard University and All Souls College, Oxford. His work has appeared in The New Yorker and the New York Times. 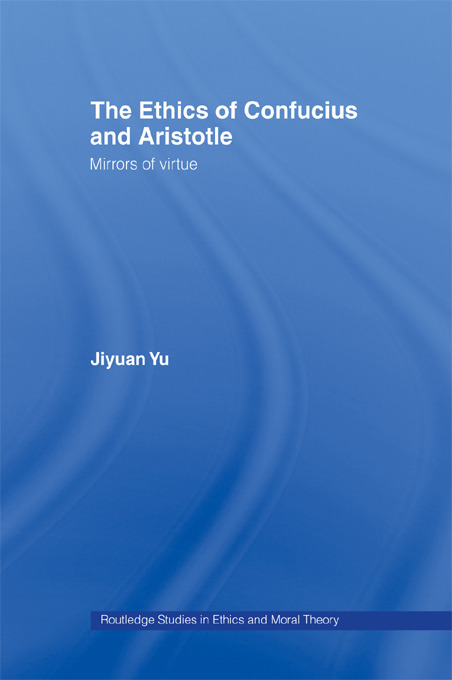 The Ethics of Confucius and Aristotle

Jiyuan Yu had been a member of the Philosophy Department of the University at Buffalo (SUNY) since 1997, and Director of the UB Confucius Institute since 2013. He had an international reputation for his work in ancient Greek philosophy, classical Chinese philosophy, and comparative philosophy.  He passed away in 2016. 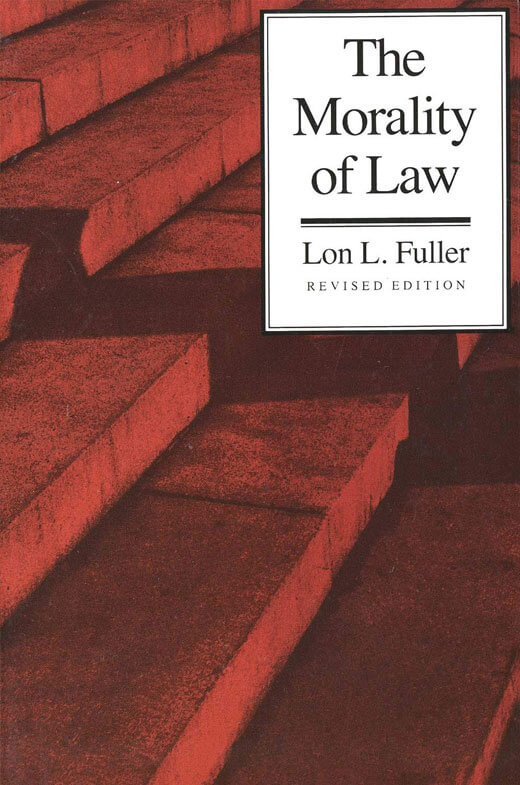 The Morality of Law