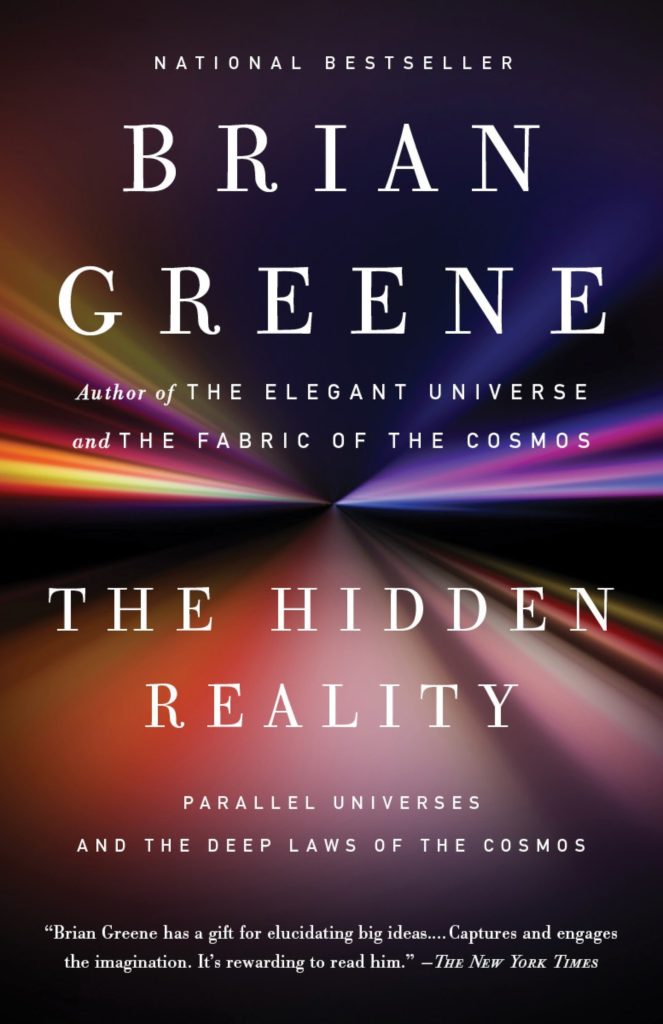 Parallel Universes and the Deep Laws of the Cosmos

Brian Greene is a professor of physics and mathematics and director of Columbia University’s Center for Theoretical Physics and is renowned for his groundbreaking discoveries in superstring theory. He is the author of The Elegant Universe, The Fabric of the Cosmos, and The Hidden Reality, which have collectively spent sixty-five weeks on The New York Times best-seller list and sold more than two million copies worldwide, and he has hosted two Peabody and Emmy Award winning NOVAminiseries based on his books. 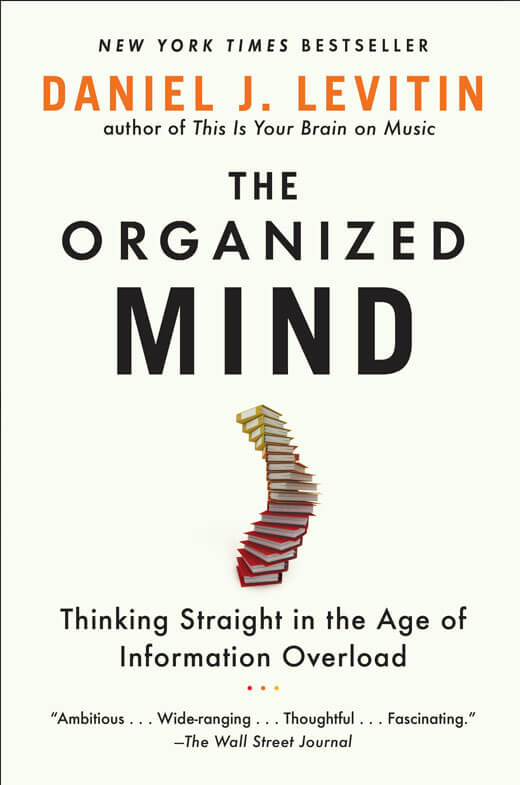 Thinking Straight in the Age of Information Overload 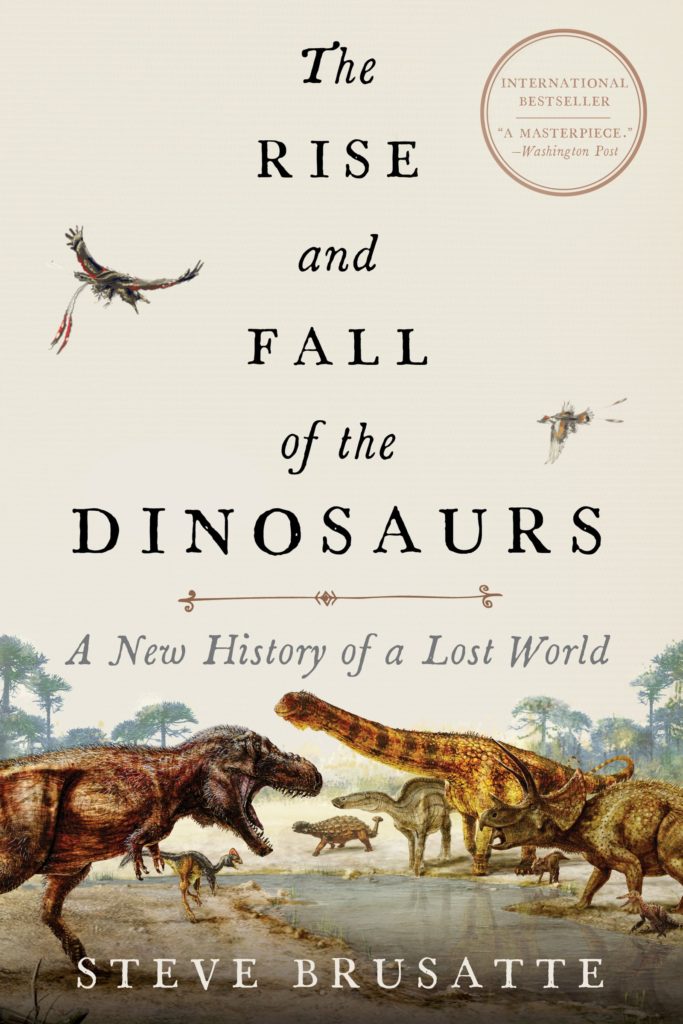 The Rise and Fall of the Dinosaurs

A New History of Their Lost World

Steve Brusatte is a paleontologist at the University of Edinburgh and a specialist on the evolution of dinosaurs. He helped identify Pinocchio rex as a tyrannosaur. Through his fieldwork he has discovered dinosaur fossils in many places around the world. Dr. Brusatte wrote Day of the Dinosaurs and Walking with Dinosaurs Encyclopedia. 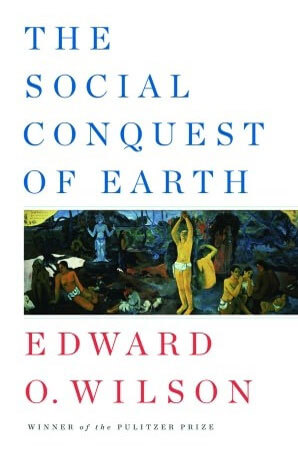 The Social Conquest of Earth

Edward O. Wilson is the author of more than thirty books, including Anthill, a novel, and The Meaning of Human Existence, a finalist for the National Book Award. The winner of two Pulitzer Prizes, Wilson is a professor emeritus at Harvard University 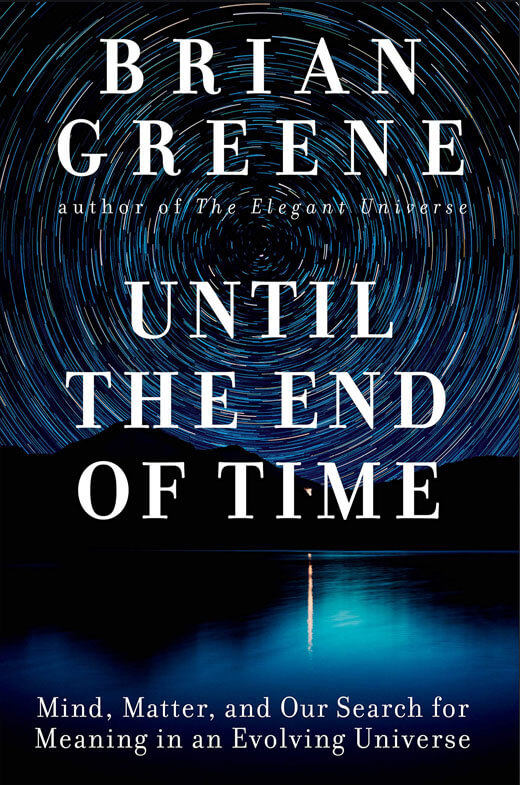 Until the End of Time

Mind, Matter, and Our Search for Meaning in an Evolving Universe

Brian Greene is a professor of physics and mathematics and director of Columbia University’s Center for Theoretical Physics and is renowned for his groundbreaking discoveries in superstring theory. 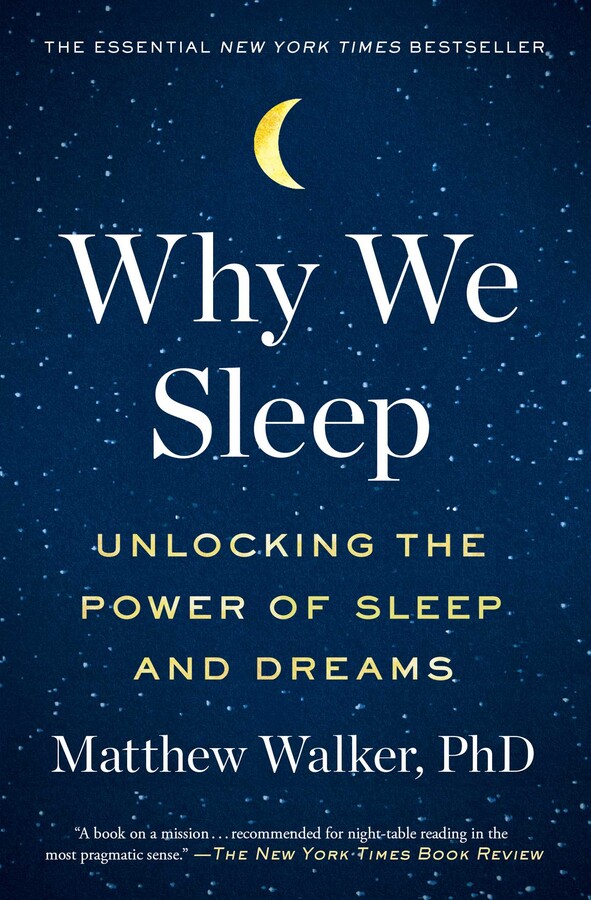 Unlocking the Power of Sleep and Dreams

Matthew Walker is a professor of neuroscience and psychology at UC Berkeley, the Director of its Sleep and Neuroimaging Lab, and a former professor of psychiatry at Harvard University. He has published over 100 scientific studies and has appeared on 60 Minutes, Nova, BBC News, and NPR’s Science Friday.