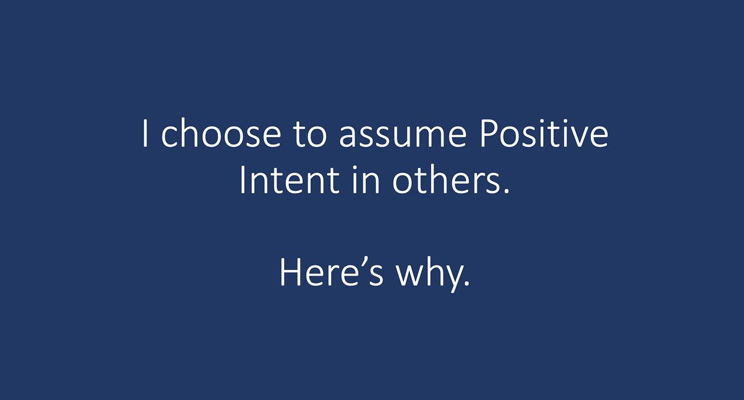 I got slightly injured yesterday doing randori with one of my students after the regular class. We’d been sparring for a few minutes when something went wrong, and I suffered a pulled muscle. I’ll be limping a bit for the next few days.

Although physically intimidating at over 90 kg (200 lb – all muscle), the student I was training with is the gentlest person you’ve ever met and always takes great care not to injure his partners. I’ve seen him do randori with female students half his weight and have never felt the slightest concern for them. He never meant to injure me and was absolutely mortified by the whole thing.

I’ve been doing judo for almost four decades including twenty years as a competitor and over the years, I’ve collected every type of injury you can think of: various knee injuries, two separated shoulders, multiple broken toes and fingers, bruised ribs, pulled muscles and more (but thankfully, no concussions). Accidents happen and I can’t remember ever blaming an opponent (in competition) or a training partner (in the dojo) for an injury.

I laid on the mats in pain for a minute or two then got up and, after we had bowed to each other, I reassured my partner that he had done absolutely nothing wrong. The last thing I wanted was for him to feel bad for the whole week-end so I went out of my way to make sure he understood that he should not blame himself in any way. Like I said, accidents happen.

Unfortunately, not everybody gets this. Some years ago, as two students were sparring, one made an attempt at a throw which resulted in his partner sustaining a rather serious knee injury. I’d been paying close attention to the fight at the time and witnessed the whole thing. It was an accident, pure and simple, and the student had clearly not meant to injure his partner. His technique was poorly applied, but not intentionally or recklessly so and for reasons that I’m about to explain, I knew this with the kind of certainty that your eyes alone can’t provide.

As I’ve written previously, there’s something extremely visceral about fighting someone hand-to-hand, which taps into deep-seated instincts. As the intensity of the fight increases, those instincts become harder to keep in check and a person’s true nature is brought to the surface. Two people can fight you with the exact same intensity but very different intent – one kind and generous, the other mean and petty. You can just feel it. I can’t say for sure that it’s the only way to truly get to know someone, but I know from experience that fighting someone offers a very unique window into that person’s soul.

Getting back to the incident involving the two students, the first one apologized sincerely and profusely; tried to help his partner off the mats and offered to get some ice but the other student wouldn’t have any of it. He became mean and aggressive, blaming his partner very vocally.

One of the unique aspects of combat sports like judo is that you’re going hand-to-hand against a single opponent. As a result, when something goes wrong, you have only three options: blame yourself, blame the other person or blame no one. Where people land on this depends on the facts of the incident but in a very large measure I believe, depends on their own mindset. Some people assume positive intent, others assume the worst.

I’m not a psychologist so I can’t speak to the causes, but I’ve noticed that people who assume negative intent in others – who get angry and throw blame around – are often the ones in whom a darker side can be felt in the heat of a fight.

There are undoubtedly some people of dubious character out there, too many I’m sure to be counted, and I have on a few rare occasions put my trust in people who did not live up to it. But I’ve been doing this for a very long time and have fought or sparred over the decades with many, many people from all around the world and all walks of life – including many with whom I got injured in one way or another. What I’ve learned by peering into those many souls through the window of hand-to-hand combat is that most people are good and decent and deserving of trust. Indeed, training in the martial arts – with all of the inherent risks that this entails – would be utterly impossible without trust and the mutual respect that is closely associated with it.

The presumption is not absolute nor is it irreversible, but in my dealings with others – whether at home, at work or in the dojo – I choose to assume positive intent.