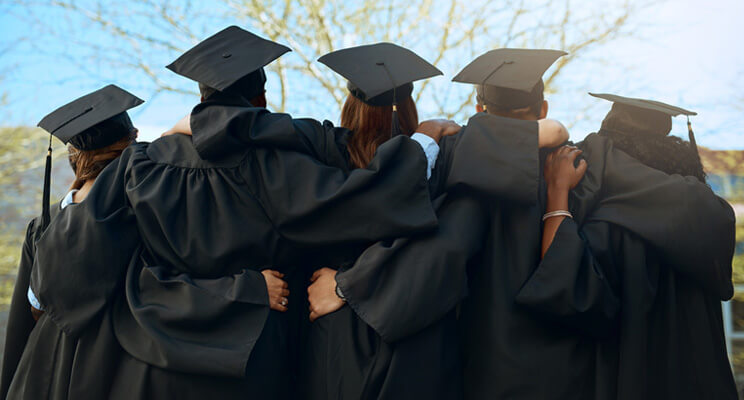 Character, achievement and the critical role of education

I recently came across an article by David Brooks of the New York Times titled “The Strange Failure of the Educated Elite” in which the author draws a sharp contrast between a moral system based on individual achievement, on one hand, and one based on moral character, on the other:

To understand Brook’s point, you must keep in mind that virtues, in the classical tradition, are always to be understood in the context of a common project – a purpose – recognized “as their shared good by all those engaging in the project” (Alasdair MacIntyre, “After Virtue”, p. 151) Virtues, in this tradition, are “those qualities of mind and character which would contribute to the realization of their common good or goods.” (Id.)

Classical virtue ethics is at odds with the modern meritocracy, which celebrates individual achievement as a measure of someone’s worth. The classical view, in contrast, favors character over individual achievement. Aristotle, for instance, “takes the telos of human life to be a certain kind of life; the telos is not something to be achieved at some future point, but in the way your life is constructed.” (“After Virtue”, p. 175) In other words, it’s about how you deploy the virtues throughout your your life in the pursuit of some greater good, not about what you achieve in the pursuit of your own interest. It’s about character rather than achievement.

Brooks’ views on the importance of character and shared purpose find echoes in William Deresiewicz’ “Excellent Sheep”, a virulent critique of the modern elite education system as the key enabler of a self-serving, individualistic meritocracy:

“The old New England prep schools, even the Ivy League of the Guilded Age—which was also the age of students like the future presidents Roosevelt—were committed to instilling what they broadly referred to as “character”. Leadership meant duty, honor, courage, toughness, graciousness, selflessness. […] It meant devotion to the benefit of others, not yourself. It called for allegiance to ideals, a commitment to the stewardship of institutions, a code of public service that was something more than a commencement afterthought.” (“Excellent Sheep”, pp. 135-136)

The current issue of The Atlantic features an in-depth analysis by Matthew Stewart titled “The 9.9 Percent Is the New American Aristocracy” which draws on similar views:

“Education—the thing itself, not the degree—is always good. A genuine education opens minds and makes good citizens. It ought to be pursued for the sake of society. In our unbalanced system, however, education has been reduced to a private good, justifiable only by the increments in graduates’ paychecks. Instead of uniting and enriching us, it divides and impoverishes.”

The debate is an old one, counts many credible epounders on both sides and has implications on the kind of people who will be put forward as role models or leaders within corporations as well as society more broadly. I’m already on the record with regards to my own leanings but which position do you favor and more importantly, why do you hold such a view: the prevailing system which rewards individual achievement, or the classical virtue ethics which honored above all the good life defined in relation to a shared purpose? An ethic of character or an ethic of achievement? And are the two mutually incompatible?