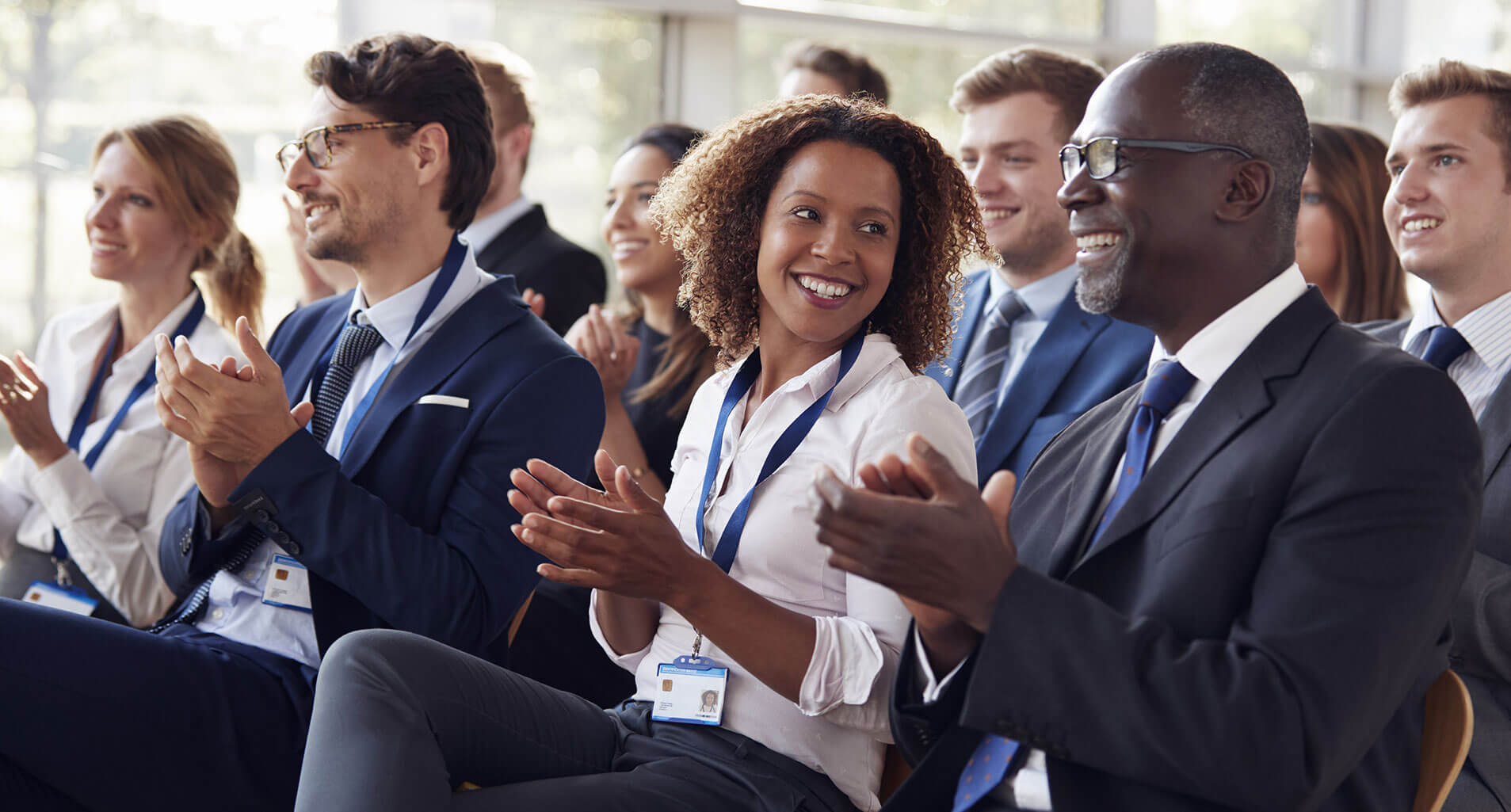 Fame and importance are such ephemeral things. How often have you found yourself walking down a street or standing in front of a building named after a person likely very important in his or her day, realizing that you had no idea whatsoever – nor did you really care – who this person was?

My last remaining great-aunt, well in her nineties now, rarely misses an opportuniy to remind us with great pride of her father – my great-grandfather – who, among many other accomplishments, was the founding director of the Department of Chemistry at my own alma mater. Having led that department for many years, he went on to become Dean of the Faculty of Science, a role which he held until his passing in 1953. A graduate scholarship is awarded in his name every year to students who are likely told who he was, but probably don’t care that much if they’re anything like I was at their age.

My great-grandfather’s own father, now dead over a hundred years, was also quite a preeminent member of the community in his day and has both a school (which he founded) and a street named after him. Evidently, at some point in the past, some people felt that he was quite an important person. Yet if it wasn’t for older family members and their tributes to his memory over the years, I could easily have found myself, one day, going down a street bearing his name without having the faintest idea of who he was and what he acomplished during his lifetime.

As many people do for their loved ones, my great-aunt has showed considerable determination over the years in keeping alive the memory of her forebears – good people who did good things, still remembered by people who actually knew them. But inexorably, the number of those who know and care whithers and one day, nobody will be left to carry this torch further. The institutions that they helped shape will no doubt continue on for generations but they, as people, will have ceased being important to anyone still alive and their memories will live on only on plaques and as minor footnotes in obscure archives.

This is all in the natural order of things. People come into this world, touch others in ways large and small and that is what matters. Most (but sadly not all) remain important during their lifetime to their friends and families and a few leave legacies that reach further through time. But whatever your accomplishments or the honors that you achieve, and even if one day you were to get a building, a street or anything else named after you, it’s probably advisable to remember the old Latin maxim – Hominem te esse memento! (Remember that you are only human!) – and not get too excited about your own importance. Achievement, even great achievement, is better enjoyed with healthy doses of reserve and perspective.