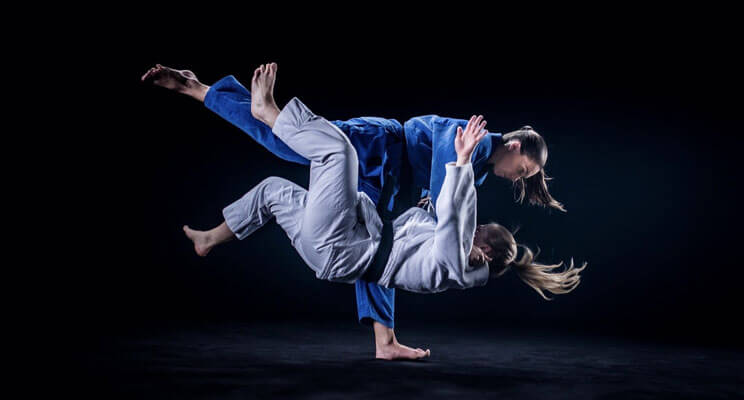 A breakfall – or ukemi – is a technique used to fall safely, without injuring yourself. Depending on how you’ve been thrown, falling safely entails either dissipating the impact by generating a counter-force with your arms and legs, or rolling safely out of the throw.

It takes weeks to teach students the basics of ukemi, but it takes much, much longer than that for breakfalls to become second nature and even the most seasoned practitioners keep working at them assiduously. Breathing is important – it helps to exhale just as you hit the mats – and it’s essential to relax: the tenser you are when you get thrown, the harder the fall; the more relaxed you are on the other hand, the easier it is for your body to absorb and dissipate the impact.

Relaxing into a breakfall isn’t something that comes naturally. It’s a learned skill, so it requires practice. And it’s through practice and repetition that one eventually loses his or her fear of falling.

A lot of people fear falling—both literally and figuratively.

I’ve been doing judo three times per week for almost forty years. I figure that I take a fall maybe twenty times per session on average, for a total of three thousand falls per year. Over the years, I’ve likely been thrown well over 100,000 times.

A few very interesting things happen when you lose your fear of falling. First, you become much better at going on the offensive as you know that even if your attack doesn’t work out as planned and you get countered, you will fall without injuring yourself.

Second, you become a much better training partner for others, as other fighters know they can attack freely without risk of injuring you. With you, others have a much better opportunity to develop their own skills.

Third, a very unique bond of trust forms between the person throwing and the person that’s being thrown, that allows both to get beyond the natural fear of what they are engaged in.

There is one more important benefit that I can think of: When you are used to falling a lot, you become very good at getting up. 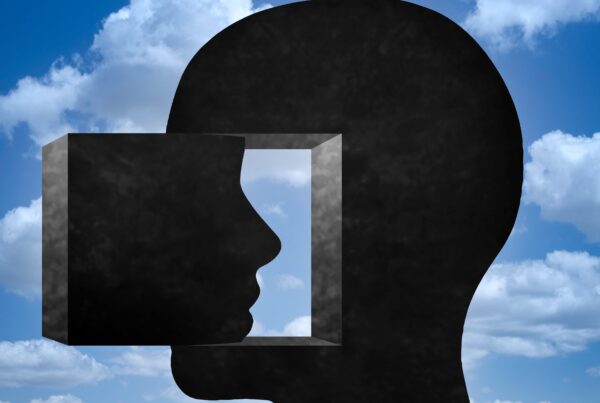