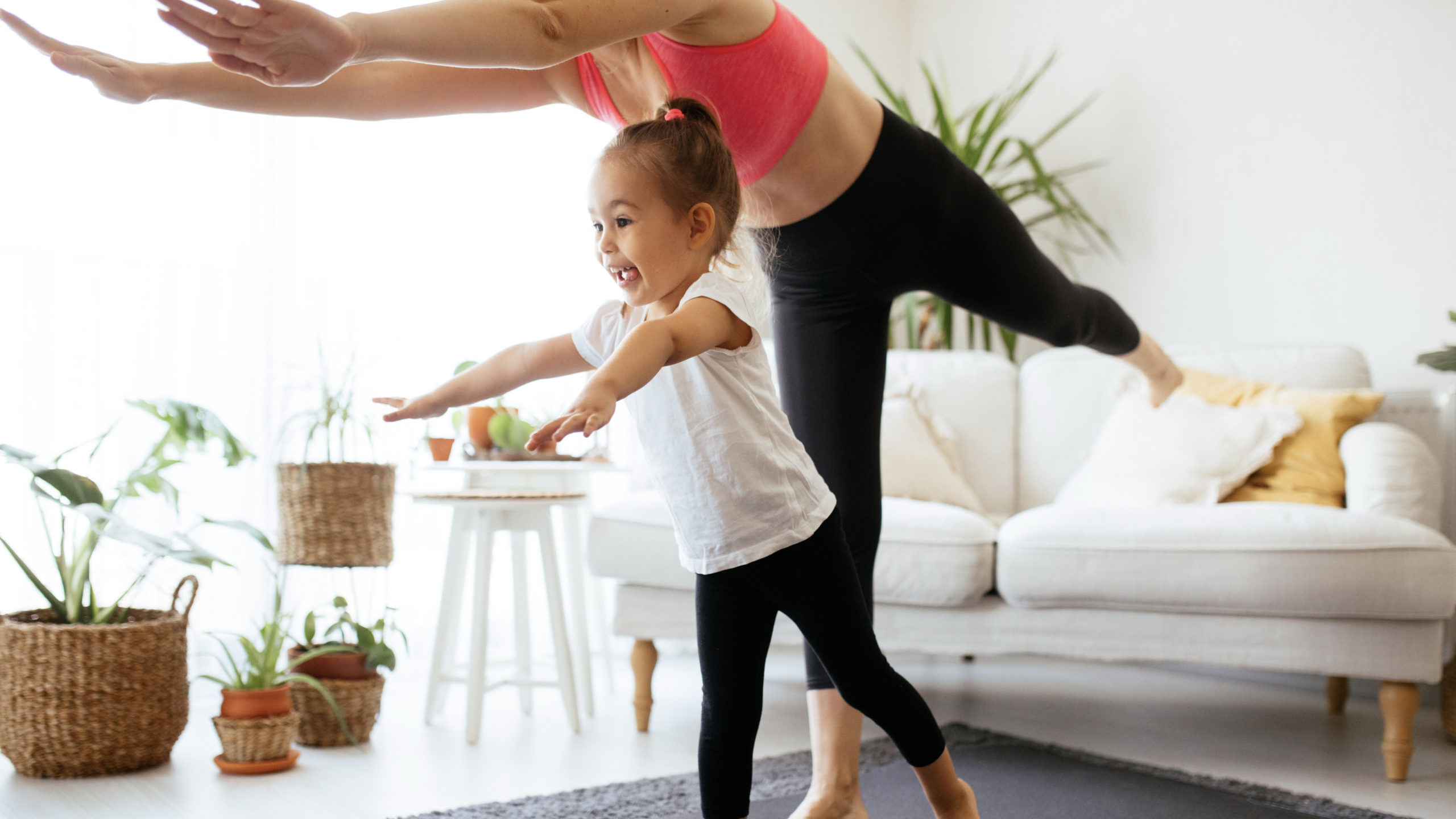 Making it sustainable by keeping it fun

This article is about an important lesson that has come into focus for me over the past year as I’ve struggled to maintain healthy habits during the COVID-19 pandemic. It starts with a brisk walk across my neighborhood but it’s about creating opportunities for achievement in various aspects of our lives. But first, a few words about the reflective process involved.

“Objectivity has often been viewed as at the heart of scientific knowledge. […] In contrast, practical knowledge advances through a more subjective involvement of one who knows and acts. The personal standpoint of the individual engaged in praxis yields a kind of knowledge that is critical to effective, practical action. Knowing how to do something emerges through continuous dialogue among practitioners. Understanding is transactional, open ended, and inherently social. The inquirer does not stand outside the problematic situation like a spectator; he or she is in the situation and in transaction with it. Being in the situation and fully referenced to it is a prerequisite for understanding it through action. Thus, knowledge of practice “is in the action”.

But the subjective knowledge of the practitioner is also complemented by detachment. […] Such reflection, in fact, is one way that practical knowledge becomes refined and extended into practice wisdom. As Schön states, “When someone reflects while in action, he becomes a researcher. He is not dependent on the categories of established theory and technique but constructs a new theory of the unique case”.” (Van De Ven, Andrew H., and Paul E. Johnson. “Knowledge for Theory and Practice.” The Academy of Management Review, vol. 31, no. 4, 2006, 802–821, p. 807)

I came across this article by Van de Ven and Johnson over seven months ago, back in August of 2020, and have been thinking a lot about it ever since. Then other pieces started coming together.

Like many people everywhere, I have found many of my long-standing habits disrupted over the past year by the COVID-19 pandemic. One such habit, in my case, was going to the dojo three times per week over many decades to practice judo.

Despite a long-term commitment to physical activity, forming new healthy habits has proved to be quite a challenge for me. When the pandemic first broke out a year ago, I attempted a fast pivot to jogging. I started out with the best of intentions but never really got into it. Running is not my thing and I never managed to muster the kind of willpower or motivation required to turn the occasional jog into a sustainable habit. I also tried to exercise regularly in my basement but that turned out to be about as successful as the typical person’s new year resolution to start going to the gym. I beat myself over it but it really didn’t change anything.

I fared much better during the warmer months, because I love going out on the water so getting in my kayak and paddling for a couple of hours a few times per week was easy – a nice seasonal habit that I have no trouble picking up year after year. But once the season ended and the marina closed for the winter months, I was back to square one and staring at six or seven months of… what exactly?

I knew by then, through past experience, that the odds I would go running multiple times per week or exercise consistently in my basement were extremely low. So I did something radical that surprised even me: Having been extremely active for decades, I pretty much gave up on working out regularly.

Having given up on working out, I started going out for an occasional walk in my neighborhood. By the time temperatures started dipping well below freezing, I had settled into a consistent itinerary, always the same. I found that while I couldn’t get myself to go for a run a few times per week, it wasn’t all that difficult to go out for a walk on most of the days. Milder or colder, sunny or snowing (not too much!), here was something that I actually found enjoyable and that I could do with great consistency. And when I eventually took out an app to see how much distance I was covering on a typical week, it turned out to be somewhere between 25 and 30 kilometers and on an upward trend.

And then one day, something strange happened: A couple of kilometers into my walk, breathing a little faster and starting to feel a little warmer against the cold, I felt an urge to pick up the pace and start jogging. “Do I really want to do this?” I remember thinking. “Sure, why not!”

Fast forward a few months and I still never go out for a run. But I do go out for a walk on most days and many of those walks, after a couple of kilometers, turn into a run because I just feel like it in the moment (and if I don’t feel like it, I just don’t because I wouldn’t want to ruin a perfectly nice walk). I’ve never measured the distance I end up running but I would guess that it’s something like half of the distance I cover on foot on any given week – and on an upward trend. Last week, I “walked” just under 50 kilometers.

I’ve been thinking a lot recently about this apparent contradiction of finding success after letting go. But as it turns out, it’s not that much of a contradiction after all.

I’ve been on holiday for the past ten days or so and this year, I picked the dates of my Spring holiday so that it would coincide with the annual (and this year virtual) Ontario Coaches Conference. A couple days ago, one of our speakers encouraged us to see athletes (and people in general) “not as they are, but rather for who they can become.” But in Canada, 7 out of 10 youth drop out of organized sport by age 13. How do you help someone achieve their full potential after they stop showing up?

An athlete who shows up for practice will always learn more and get a better workout than one who decided to stay home or dropped out entirely. Just this morning, one of our speakers pointed out that “research shows that being hard on ourselves does not improve performance.” So job # 1 for coaches of all kinds, if they want to create opportunities for achievement of any kind, is to keep people engaged and coming back, not to turn on the pressure. But how many people do we lose along the way because we set standards and objectives that are just plain unrealistic? How sustainable can any kind of effort be said to be when someone’s heart simply isn’t in it? And how many people just stop showing up – first mentally, then altogether – because we’ve taken the fun right out of it for them?

I don’t know if there’s a kernel of practice wisdom to be found in any of this but what I do know is this: I’ve never run as much as I have since I just stopped trying to force myself to go out for a run—and then beat myself up when I didn’t succeed as often as I hoped.