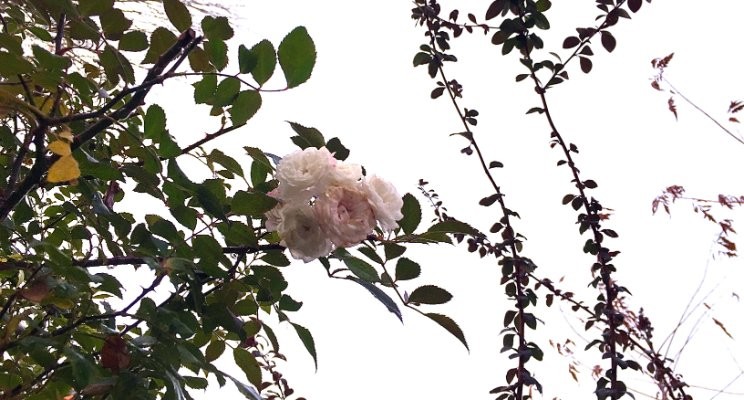 When it comes to mental illness, we are still leaving too many people behind

Perhaps it’s because of the dead leaves on the ground, but I’ve found myself having a number of discussions these past few weeks about depression, anxiety and mental illness in its many, many forms. It was a heart-wrenching conversation with a colleague from work just a few days ago that finally decided me to write this post.

Whether at work or at home, we’re surrounded by mental illness in all of its forms – anxiety disorders, postpartum depression, PTSD, “burnout”, eating disorders and bipolar disorders, to name only a few. No serious illness is ever easy but unlike injuries and illnesses of the body, illnesses of the mind often display no visible signs. In addition, mental illness tends to bring on a sense of shame in people suffering from it, as well as a subtle form of uneasiness or even loathing – often unconscious but sometimes quite conscious – in the people who observe it in others. As a result, many individuals and families suffer in silence.

I have personally witnessed many situations over the years where a valued employee’s results or behavior start slipping and the person is deemed to no longer “have it”. What is seen is the person’s inexplicably altered mood and behavior, which no longer align with desired corporate behaviors and are not conducive to achieving business objectives. A common reaction from management, in such instances, is to start looking for ways to exit the “flawed” person from the organization. Instead of focusing on support and directing the employee towards available resources, the manager’s feedback becomes more pointed and the employee gets put on a performance improvement program which only serves to make things worse. Contrary to what often happens when someone is diagnosed with an illness of the body, nobody rallies around the colleague because mental illness is something that very few are comfortable talking about. As a result, there’s often no sympathy, no support to be had from one of the person’s most important social networks: the workplace community.

I’ve seen all of this much too often, both inside and outside of the workplace, but it hit closest to home when my youngest brother, fifteen years ago this month, lost his struggle with depression, still in his twenties. He was a talented and generous person who had a lot to offer to the world but it was not to be.

Although the outcome for my brother was the worst possible one, it doesn’t have to be that way. I’ve known many people over the years who were able, with the right treatment and support from their friends, families and colleagues, to bounce back from mental illness and go on to be happy, dynamic individuals and in some cases, the very best in their respective fields or occupations. According to the Canadian Mental Health Association, “20% of Canadians will personally experience a mental illness in their lifetime.” With odds like those, it could happen to me like it could happen to you and without a doubt, it will happen to someone we know. I wouldn’t want to be left behind if it ever happened to me and I will wager that neither would you. We’re all more fragile than we might think. 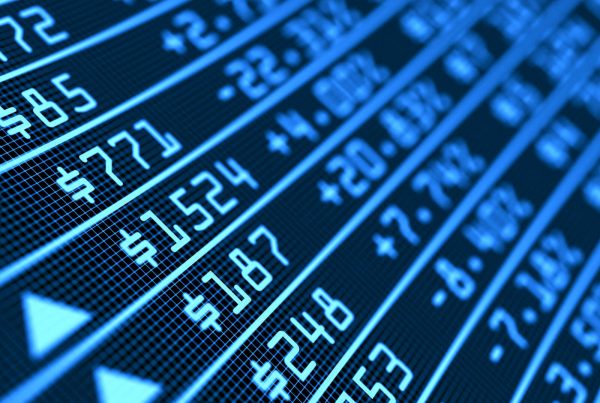