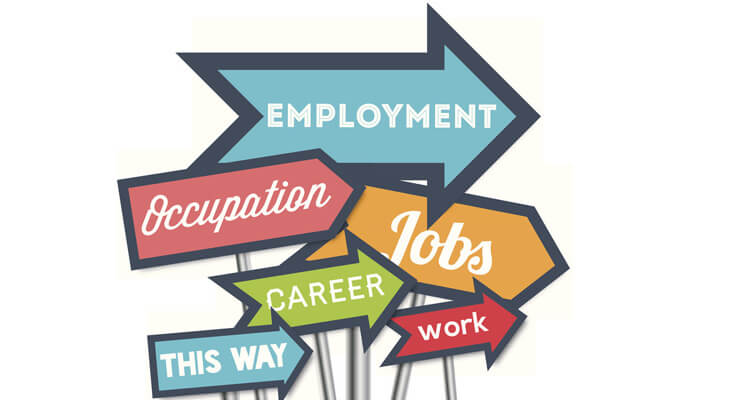 The most important piece of career advice I ever received

I was exactly twenty-six years old when I was offered the most important piece of career advice I ever received.

My wife and I had recently moved halfway across the country so that I could take up an assistant manager role in the training department of the company where I had been a field advisor for the previous two years. I was very junior, not especially well qualified for the role I was taking on and had never before worked in a corporate environment (more here on how I ended up there).

It was one of my first days on the job and I was working away in my very small cubicle when one of the most senior executives in the company dropped in unexpectedly. “Hello Bernard”, he said, “I’m Rob”. Of course, I knew exactly who he was and was thrilled that he would even know my name (not to mention grateful to whoever had suggested that he come say “hi” to me).

There was a chair wedged tightly between my desk and the wall of my cubicle and he squeezed in for a chat. We had been talking about this and that for a short while when he made a comment that would firmly shape my views on empowerment and personal accountability:

I took my plan to my vice-president who suggested, after I had convinced her of its merit, that we book an appointment with her own boss, the same Rob that we met earlier, so that I could present my ideas directly to him. A few days later, I was sitting in my executive vice-president’s office, pitching a proposal that would entail reinventing a critical business function from top to bottom and would require that the company make a significant up-front investment. “Safer to just do your job and keep your head down”, some colleagues must have been thinking.

As the meeting was coming to an end, my EVP looked at me and said: “That’s a good plan, Bernard. Go ahead and do it.” And that’s how I ended up – for the first time in my career but certainly not the last one – leading a project of my own design and initiative – one which, in this case, soon turned into my new full-time job as well as a meaningful promotion that I hadn’t even thought might be in the cards.

I am often asked by people what they should do in order to keep their careers moving forward, however they may define this for themselves. Some of them seem to feel that their organization should be looking after their career progression and the question, sometime, has undertones of complaining. While I acknowledge the role and importance of formal career development programs in growing and developing talent, I have always taken the view, when it comes to my own career, that it’s up to me to take charge of my own future. Personally, I wouldn’t have it any other way.

The conversation lasted only a few brief minutes; I didn’t want to ask him to clarify what he’d meant for fear of saying something dumb and he was gone as quickly as he had arrived.

His comment had thrown me off completely and over the days and weeks that followed, I found myself thinking about it repeatedly: A very senior person had told me that what I had been hired to do – my formal role – and the form that my eventual contribution would end up taking were potentially two very different things. He had also stated quite plainly that it was up to me to figure out how best I could contribute to the success of the organization. That I might be endowed with such agency with regards to my job had not yet crossed my mind at that time and I found the idea incredibly stimulating.

I took the advice at heart and a few months later, came up with a proposal – developed on my own time – to completely reinvent the way the organization had been delivering training to its thousands of field agents. To be clear, nobody had actually asked me to work on this (nor had I asked for permission to do so) and coming up with changes to the training delivery model wasn’t at all part of my responsibilities. I did however feel empowered to figure out how I might contribute to the success of the organization and, having been in the field myself, thought I had a valuable perspective to offer on the matter.

There’s no downside in my experience to being known as someone who puts his or her hand up to help beyond what others perceive to be the constraints of a formal job description; who shows initiative and looks for ways of making a meaningful contribution. Give it a try! You may be surprised at how empowering it is to take things into your own hands, and pleased with how supportive your leaders will be of your genuine efforts at improving things large and small. As for me, it’s now my job to create, from top to bottom, the kind of culture that allows for the good advice I received twenty-two years ago from my own leader to take root ever more broadly within my organization.

So what’s my best advice to anyone who wonders how one gets to keep enjoying interesting and fulfilling work year after year and perhaps, in the process, create some momentum to keep his or her career moving forward? Here it is in just fifteen words: