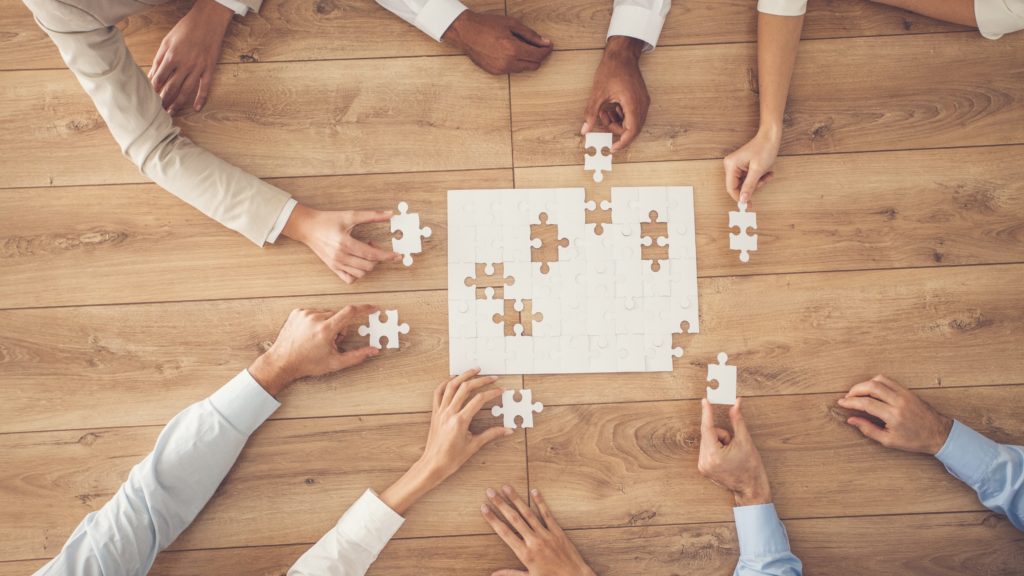 I was exactly eighteen years old when I was first introduced to the so-called Functions of Management:  Planning, Organizing, Leading and Controlling.  I know for sure how old I was because it was right at the beginning of Officer Training, and I can still recall the first practical exercise we were asked to complete to put this new theoretical framework in practice.

The task was to set up a makeshift roadblock on a dirt road somewhere on a base outside of Quebec City, using some seemingly random materials.  It’s been a very long time but I’m pretty sure that we were given, amongst other things, two large empty barrels, a length of rope, and some staffs or poles – too short of course for the width of the road.   The task I was personally given was to leverage my small team to set up the roadblock in the imparted time, and I was to be graded on the four competencies being assessed:  Planning, Organizing, Leading, and Controlling.

Although I don’t actually remember, I know exactly what happened next.  I would have made up my plan for completing the task, in writing in my little field notebook, probably with a quick sketch of what I had in mind.  Then, I would have pulled the team together, and explained the task briefly.  I would then have organized the work in detail, allocating specific tasks to the people on my team; supervised and directed as the work was being done (according to my instructions) and at the end of it all, controlled the quality of the work and, for good measure, requested tweaks from one team member or another to show the course instructor that the work had truly been completed to my specifications.  Plan, Organize, Lead, and Control.

One thing I do remember is that while my little roadblock was good enough, it wasn’t the best of all those that I saw that day.  It was good enough for sure, but not great.  The fact that my team was asked to execute the task according to a pre-established plan on which they were not consulted did not allow for better design ideas to emerge.  It’s also clear now, in hindsight, that the fact that the team had to do things according to my instructions did not create the ultimate conditions for everyone to do their best work in the best way possible.

Fast forward almost thirty-five years and if I had a similar task to do today, I would obviously go about it quite differently.

First, I would spend more time describing the desired outcome and making sure everyone understood What, Why, and context. I might still offer an idea on design to get the conversation going, but if I knew someone on my team was better at this than I was, I would defer to that person to take the lead on this.  I would also encourage inputs from everyone on the team, especially from anyone who tends to be quiet.  As much as possible, I would give people the opportunity to pick their roles, tasks or contributions based on their strengths and interests, and I would encourage the team as a whole to ‘own’ not only the design but also the execution and the outcome, and make sure they had lots of discretion to change course based on how things were unfolding in real time.

More importantly for the future, I would get the team together at the end of the task and we would have a conversation, right there and then (not three months later) about how things went and how we performed as a group.  I would encourage everyone to share their views not only on the deliverables themselves, but also on how we had operated individually and as a team during the task. Were there conflicts?  Disagreements?  How should we address those?  Learnings?  A team that learns is a team that grows. And I would know at the end of it all that it was just a matter of time before that team could complete tasks of that nature – and others considerably more challenging than this – without any direction from “above”.