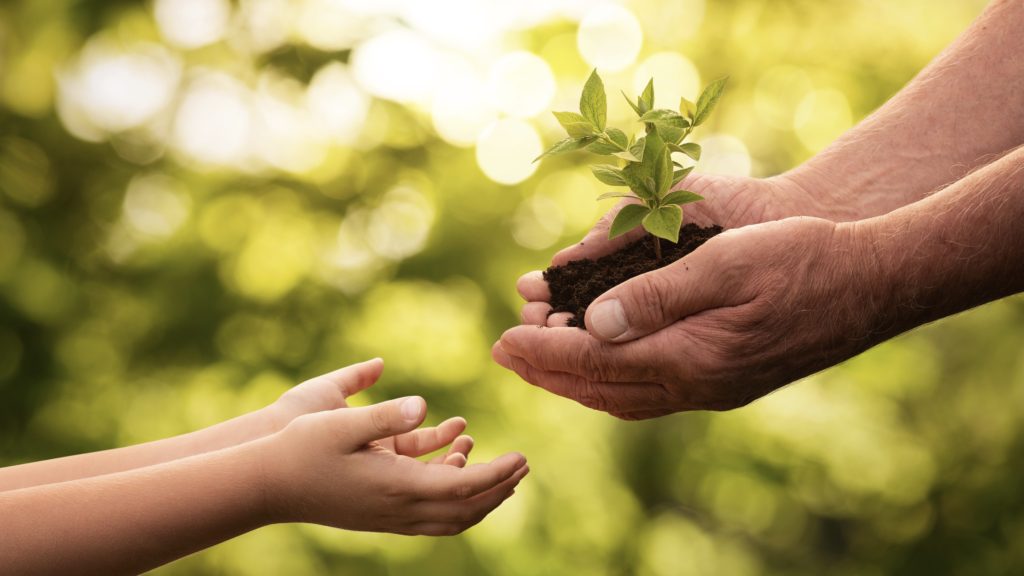 Over the past month or so, I’ve been receiving emails from my provincial sport association promoting a series of live events titled “Chat with a Champion”. The champions in question are part of a promising cohort of Olympic hopefuls, young men and women with significant athletic achievements to their names, standing on the cusp of sport greatness or perhaps great personal deception (more on that later).

It was around the same time that I received Judo Canada’s most recent quarterly newsletter. The issue pays tribute to two great masters: Yoshiro Ushida, now 101 years old and one of the very few people to ever achieve the rank of 10th dan, and Hiroshi Nakamura, promoted to the rank of 9th dan at the same time as my own sensei a few years ago; a much younger man by comparison at close to 80, but part of an exceedingly rare group of people who will ever reach such stratospheric hights in their chosen field.

I found this contrast between young and old quite jarring.

Peak athletic achievement is the province of youth. According to an article published in Sports Medicine in 2015, “research into the age-related development of the human species shows that most physical capacities tend to peak around the age of 30 years”. But that is not always the case and in some disciplines, it may “be possible for older athletes to continue progressing by accumulating improvements in cognitive and/or experiential capacities that offset the inevitable plateau in physical ability.” The authors go on:

In other words, while our bodies start their slow and inexorable decline sometime in our early thirties, this does not necessarily entail a reduced ability to contribute – quite the contrary. More is at play than (quite literally) meets the eye. Dorothy Leonard and Walter Swap discussed the importance of experience – deep smarts – in organizational settings in a 2004 Harvard Business Review article:

“When veterans leave, it is painful to lose strategic capabilities partly because growing them in the first place is extraordinarily challenging. Deep smarts are experience based. They can’t be produced overnight or imported readily, as many companies pursuing a new strategy have discovered to their dismay.”

“The old adage is right: Practice does make perfect—or at least better. But mindless repetition can hone the wrong skills. Better is mindful, reflective practice, in which outcomes are assessed and the method adjusted appropriately. But best of all is practice under the tutelage of someone who can guide the reflection and provide performance feedback. This is where an experienced coach comes in.” Leonard, Dorothy, and Walter Swap. Deep Smarts. Harvard Business Review 82, no. 9 (September 2004).

Knowledge and experience matter but that doesn’t even start to explain why 25-year-old judo champions tend to show great respect and deference towards venerable senseis like the ones previously mentioned. Beyond skills, knowledge and proficiency, long experience often points to one of the most admirable qualities there is: wisdom.

Wisdom, a very old concept in philosophy, has been attracting considerable attention in the scientific community over past few years. Barry Schwartz published an important article on the matter in 2011, titled “Practical Wisdom And Organizations” (Research In Organizational Behavior. Volume 31, 3-23.)  More recently, in 2017, wisom was the subject of an article in the Journal of Psychiatric Research. Having listed the six key attributes of practical wisdom, the authors go on to explain:

“Current thinking in wisdom research considers the entity of wisdom not as a collection of distinct traits, but rather as a higher-order construct that includes various domains such as prosocial behaviors, emotional regulation, and others listed above (Ardelt, 2003; Bangen et al., 2013). Thus, overall wisdom is greater than the sum of its parts in terms of its utility to the self and the society.” (Michael L. Thomas et al., A new scale for assessing wisdom based on common domains and a neurobiological model: The San Diego Wisdom Scale (SD-WISE). Journal of Psychiatric Research, 2017, pp. 2-3)

Why would such attributes of wisdom be more prevalent in older people compared to youth? We don’t really know but philosopher John Finnis offers an interesting thought: “[T]he unknown time of one’s prospective death is, in thought, a vantage point from which to distinguish some reasonable alternative plans of life…” (Finnis, John, 2011, Natural Law and Natural Rights, Oxford: Clarendon Press; 2nd ed., p. 143) Or to put it differently, it may become easier to consider things from a different point of view as one becomes more acutely aware of the fleeting nature of all things, including the finite nature one’s own journey amongst those that surround us.

Old people, in our societiy, often don’t get the respect that they do in more traditional societies. Perhaps because judo lives as both an Olympic sport and a traditional Japanese martial art, venerable senseis in their eighties, nineties or hundreds like the ones mentioned at the beginning of this article are seen as living treasures and get a great deal of respect. How fortunate would anyone be to have such a person as a teacher or mentor?

Not everybody sees things in such a way but ask yourself: At what point in your life will you peak? When you’re at the top of your athletic capabilities or physical attractiveness? When you’re in your best earning years? When you hold the most power and influence?

The answer, I think, depends on where you eventually come down on the question of what really matters to you (your values). It’s a very personal question but to me, there is something quite sad about picking the wrong frame of reference; peaking young in your own mind and looking at the later decades of your life as a slow descent from what you believe was your best self. Much more uplifting, I think, is the idea that there is no upper limit on striving to be the best person you can be and that on dimensions that may ultimately matter more than any others, the best version of you still lies many years in the future.