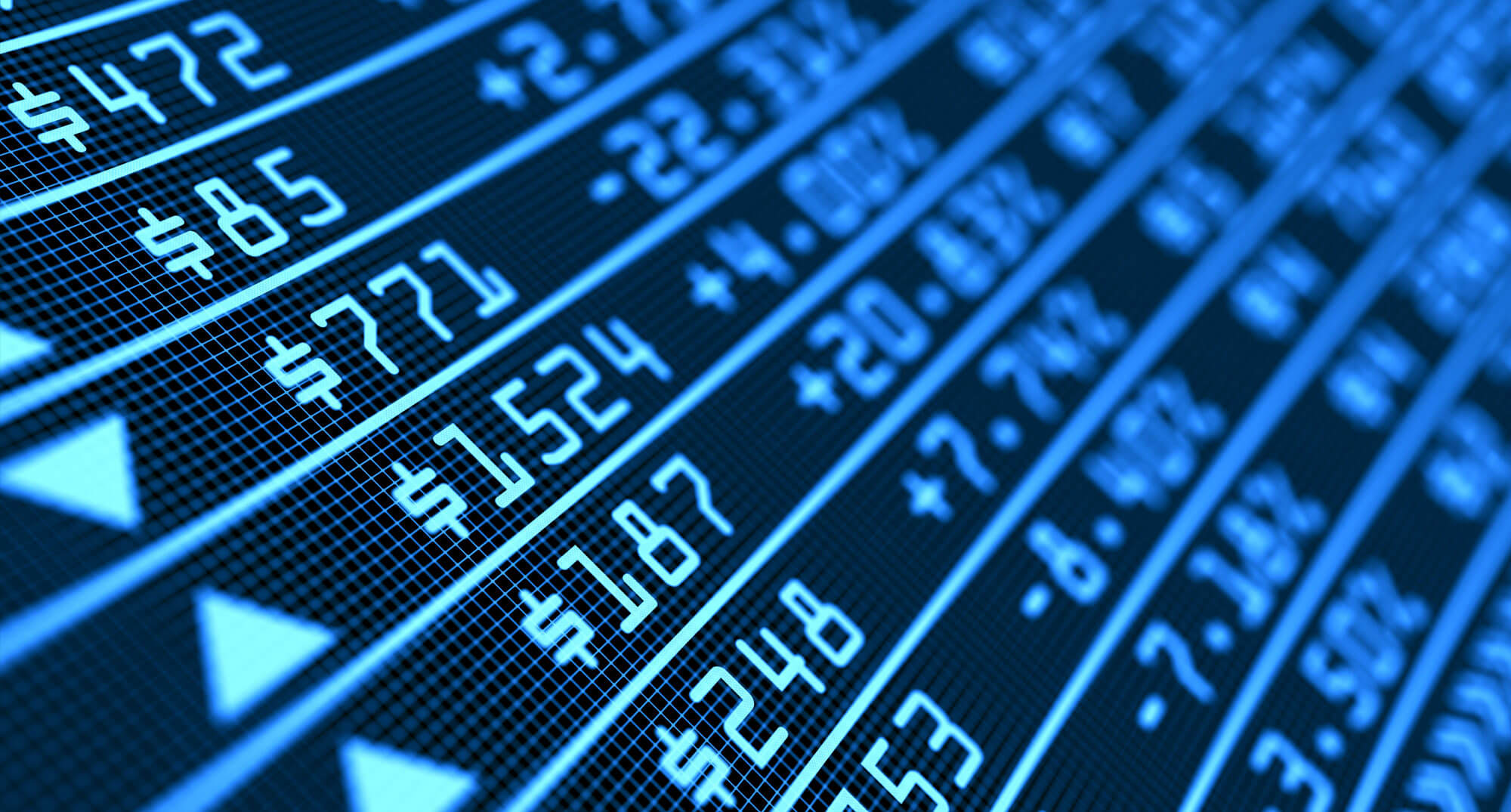 That is the uncomfortable question that philosopher Michael J. Sandel asks at the beginning of What Money Can’t Buy: The Moral Limits of Markets, first published in 2012.

Even fervent proponents of free and open markets generally agree that some things can’t be bought and sold. For instance, I can’t sell myself into indentured servitude. Mutual consent doesn’t even come into it: society has deemed servitude so abhorrent that the prohibition is absolute under all circumstances.

Similarly, judges can’t sell favorable rulings to the highest bidders and even if you saw a great untapped commercial opportunity in this apparent flaw, you couldn’t just go ahead and create an app for that. What about paying parents to enroll their children in medical research? For some, such a practice should be banned “to avoid making children commodities” but not all agree and the debate continues. And then there is the growing market for tradable carbon credits, which allows governments, firms and ultimately individuals to buy and sell the right to pollute the air we breathe (and feel good for having purchased an offset).

The argument in favor of expanding the reach of markets is usually put forward in terms of utility, “a measure of how much benefit consumers derive from certain goods or services”. Conversely, the argument against bringing some things into the market is that that it corrupts, debases or crowds out something deemed important to preserve. But deemed important by who?

As sociologist Richard C. Fuller observed back in 1942 in an article titled “Morals and the Criminal Law”, a legal proscription against this or that type of practice or behavior “is simply the formal embodiment of someone’s moral values (usually the group dominant in political authority) in an official edict, reinforced with an official penal sanction. […] The dominant group whose values are expressed in the law is only one of many groups which are integrated in the moral and political fabric of the community.” (32 J. Crim. L. & Criminology 624 (1941-1942))

Over the past few decades, more and more aspects of our lives have been pulled into the sphere of markets, including every possible facet of our personal data. Even the trade in living human organs, for some, seems acceptable in the name of utility – this unescapable holy grail of market logic:

“Now may be an appropriate time to revisit the idea of a market in donor organs. Our focus then, as now, is organs obtained from the living since creating a market in cadaver organs is uneconomic and is more likely to reduce supply than increase it and the chief reason for considering sale of organs is to improve availability.” (Erin CA, Harris J, An ethical market in human organs, Journal of Medical Ethics 2003;29:137-138.)

“Everyone has their price” the saying goes, which according to the MacMillan Dictionary is meant to convey the idea that “people will do anything if they are paid enough money or given what they want”. It would appear that similarly, everything also has a price. But paid companionship is not friendship and you can’t buy a university degree or a black belt in judo (although if you really fancy one, they go for about thirty bucks). Pretending otherwise simply debases the real thing.

It is conveniently tempting to remain values-neutral when it comes to markets. After all, the economic narrative now pervades every aspect of our lives and even love and dating can apparently be analyzed through the lens of economics (cf. works from Moira Weigel and Mark Regnerus).

But markets, it must be remembered, are not some esoteric reality that exists beyond the reach of moral judgement or human intervention. They are created by humans, and operate according to rules set by humans – whether they are actively regulated or deliberately left unchecked. And the fact that there is a market for something does not, in itself, create any presumption that the exchanges it supports are desirable or even acceptable: Recall that there was once a vibrant market for human beings and that according to a story published by the United Nations just two weeks ago, “more than 40 million people are still victims of contemporary slavery”.

Markets, when duly circumscribed and properly regulated, serve a good and useful purpose. But the prevailing economic logic is not appropriate to all forms of goods and interactions and there is no such thing as the untouchable sanctity of free and open markets. In the words of Michael J. Sandel:

“To decide whether to rely on financial incentives, we need to ask whether those incentives will corrupt attitudes and norms worth protecting. To answer this question, market reasoning must become moral reasoning. The economist has to “traffic in morality” after all.” (What Money Can’t Buy, p. 91).

Indeed, and not only the economist. 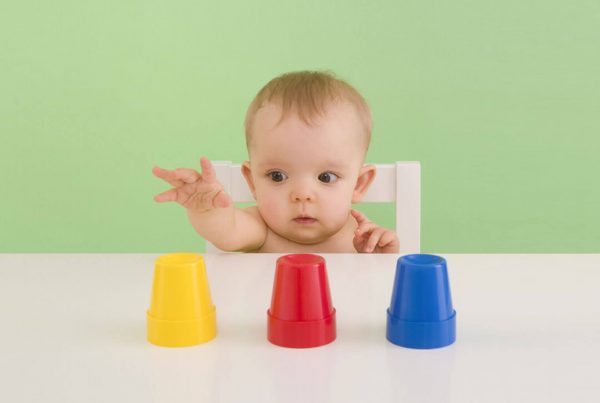 Those choices that define us

We all face choices and trade-offs, it’s just part of life. Some are small and…