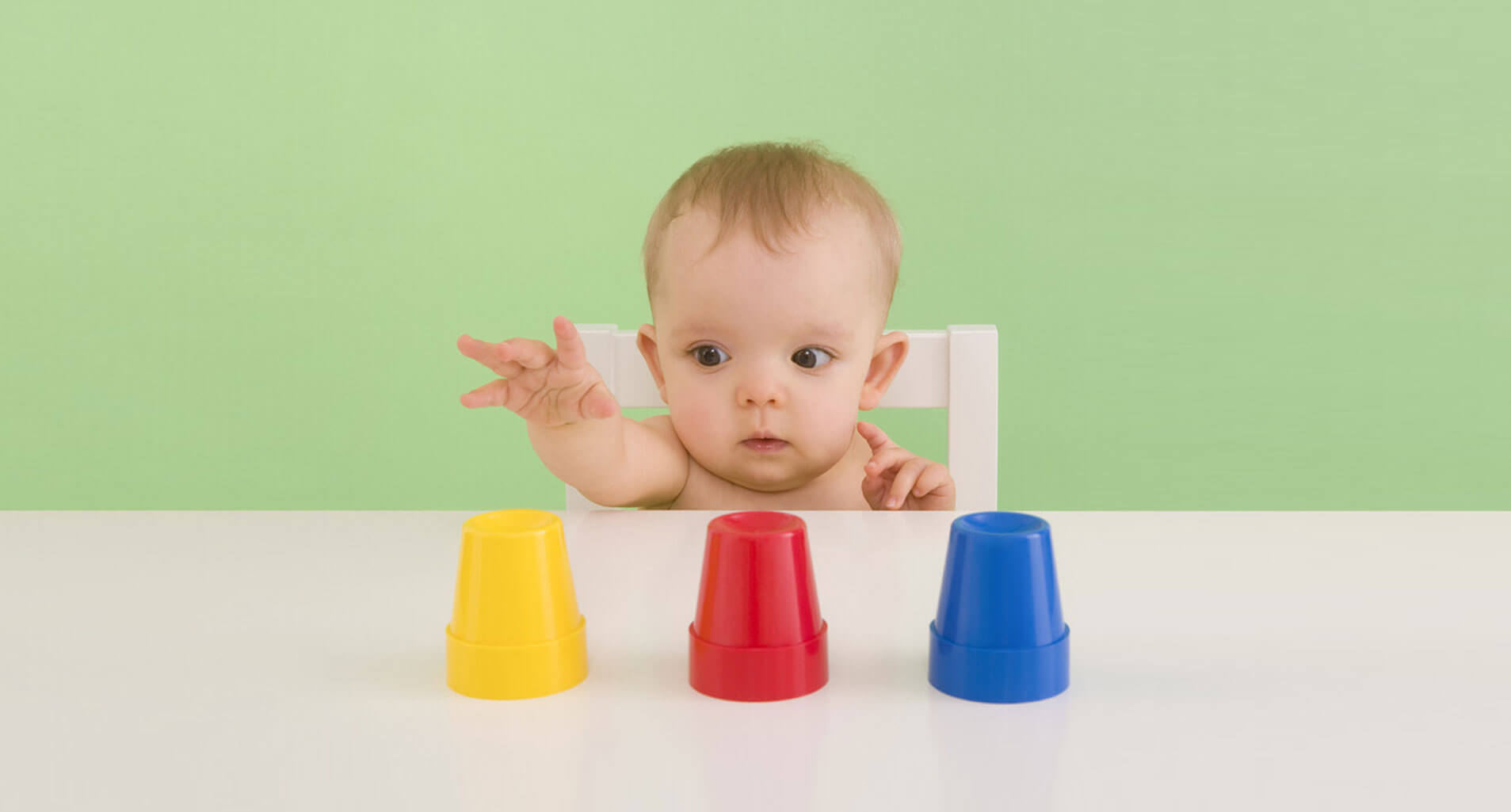 Those choices that define us

We all face choices and trade-offs, it’s just part of life. Some are small and (likely!) inconsequential – like picking between the pear and the custard at the dessert table last night. Others are more important or at least feel that way, like picking a mate, deciding to attend college or not, or choosing a career in business or in the non-profit sector.

Some choices have little moral implications – or so it would seem – but the morality of seemingly innocuous decisions can evolve over time: Fifty years ago, few people would have thought twice about ordering a cheeseburger with bacon at their local greasy spoon joint. Today, many people agonize over such a choice on ethical or environmental grounds.

Your personal circumstances – a triage nurse in a disaster area, the owner of a struggling business, a judge presiding at a sentencing hearing for a teenager – play a great role in defining the range of choices that life is likely to throw at you. For instance, the odds that a search and rescue paramedic could be called on to make a selfless and heroic choice are likely higher than they are for the local florist. The choices we have to deal with are a result of the situations in which we find ourselves – good or bad.

Choices and decisions that affect others require a higher standard of care. There is, for instance, a clear difference between throwing a stone in an empty desert and throwing a stone in a dense crowd. The impact of choices and decisions can vary greatly depending on whether they are made by individuals who wield great power and influence, or very little. That’s why it’s generally agreed that with great power comes great responsibility. But what about the cumulative effect of small, everyday choices made by millions or billions of ordinary people? Is the responsibility in that case individual or collective?

When it comes to the type of choices and trade-offs we are likely to face throughout our lifetime, personal circumstances matter a lot: my cone of probability is not the same as yours. But do such factors also constrain the range of responses that individuals can be expected to exhibit when faced with a given decision? How much of what we do is driven by free choice and how much of it is conditioned?

In Predictably Irrational: The Hidden Forces that Shape our Decisions, Dan Ariely, Professor of psychology at Duke University, discusses the many ways in which various unconscious mechanisms control human decision-making. In one experiment for instance, students were “made” to act ethically by simply having them recall a moral benchmark:

“The results surprised even us: the students who had been asked to recall the Ten Commandments had not cheated at all. […] This indicated that it was not the Ten Commandments themselves that had encouraged honesty, but the mere contemplation of a moral benchmark of some kind.” (Predictably Irrational, pp. 284-285)

Conversely, people can also be nudged towards the dark side:

“Even good people are not immune to being partially blinded by their own minds. This blindness allows them to take actions that bypass their own moral standards on the road to financial rewards. In essence, motivation can play tricks on us whether or not we are good, moral people. As the author and journalist Upton Sinclair once noted, “It is difficult to get a man to understand something when his salary depends upon his not understanding it.”” (Predictably Irrational, p. 305)

Brian Greene goes even further. A professor of physics and mathematics and director of Columbia University’s Center for Theoretical Physics, Prof. Greene comes to the question of free choice from the standpoint of physics. In a remarkably vivid analogy, he has compared humans to Roombas constrained by their hardware as well as their software, our behaviors inexorably shaped by our interactions in the physical world. What we perceive as free choice, he believes, is not merely influenced to a large or small degree by our circumstances, experiences and environment. Free choice, he believes, is nothing but an illusion:

“Our choices seem free because we do not witness nature’s laws acting in their most fundamental guise; our senses do not reveal the operation of nature’s laws in the world of particles. Our senses and our reasoning focus on everyday human scales and actions: we think about the future, compare courses of action, and weigh possibilities. As a result, when our particles do act, it seems to us that their collective behaviors emerge from autonomous choices. However, if we had the superhuman vision invoked earlier and were able to analyze everyday reality at the level of its fundamental constituents, we would recognize that out thoughts and behaviors amount to complex processes of shifting particles that yield a powerful sense of free will but are fully governed by physical law.” (Until the End of Time: Mind, Matter, and Our Search for Meaning in an Evolving Universe, p. 150)

Brian Greene denies our very ability to make choices, an intriguing idea to ponder. But what if we could but didn’t have to? Think of it for a minute: our finite lifespans are such that even the most fortunate person you can imagine must still confront a multitude of trade-offs. After all, we all die at some point and there are only so many things any of us can sample or accomplish during our limited time on this planet. Given the opportunity to do anything, you still could not do everything. But given the option, if such a thing was possible, would you willingly choose a life without choices and trade-offs?

I for one believe humans to be endowed with agency. In fact, I see the struggle to make good choices – to do the right thing in any number of circumstances – as an essential part of what it means to be human. The choices and decisions we make within the confines of whatever residual freedom we are endowed with – at home, at work, in school and beyond – are more than just trade-offs: they define who we are – both individually and collectively.

Those choices and trade-offs we all face, large and small, sometime difficult or even painful? There’s more to them than meets the eye.