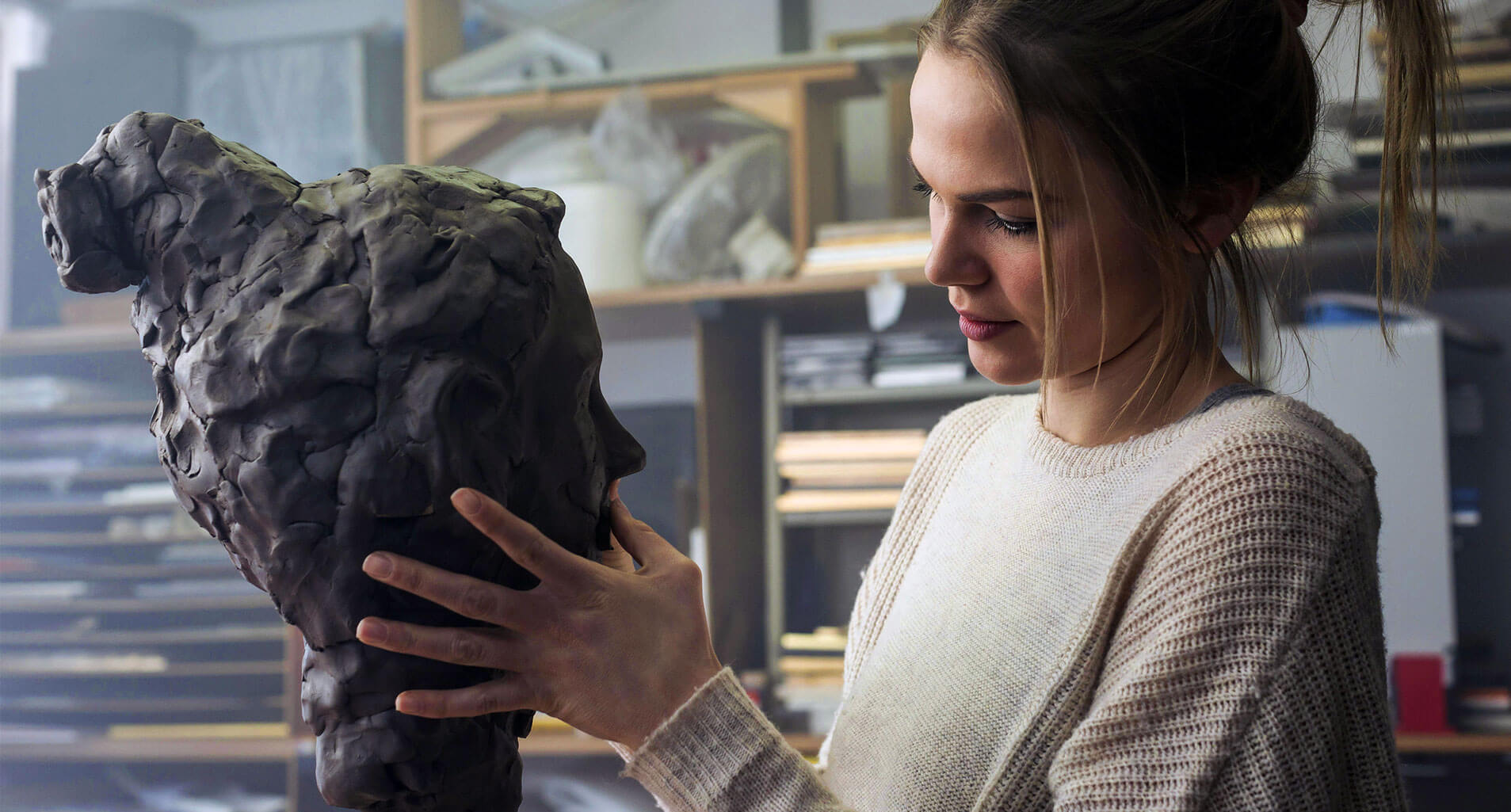 Transferable skills, as people usually think of them, are abilities developed in one context that can be readily applied in a different setting. You may, for instance, learn how to manage interpersonal conflicts as a camp counselor and leverage that skill later in life as a team leader. Or perhaps your time in university taught you how to manage your time and stick to tight deadlines, which will undoubtably serve you well after you graduate and start working for your new employer.

Skills such as conflict resolution, time management, organizing your ideas and handling complaints, to name only a few, live side by side with technical skills – whether general or highly specialized – such as writing, coding, woodworking, interpreting laws or creating a pivot table in Excel. There are innumerable skills and the skillset you develop over the years will determine to a great extent the paths that open up before you as you progress through life.

Many people hold a very narrow view of skills and competencies, which constrains their ability to develop the higher-order excellences that are critical to success at work, at home and in life more broadly. They focus narrowly on the so-called “useful” aspects of things – those aspects which they believe can be parlayed in short order into external goods such as status, employment, promotions and material goods. Such things do matter, of course, but shifting your perspective can allow you to unlock success on a completely different level.

Utilitarian views notwithstanding, the skills and abilities that people acquire throughout their lives as they strive to excel at this or that type of pursuit fall into the category of internal goods. You carry those goods with you wherever you go, whatever you do and while they can sometime go stale if you don’t keep them up, they can’t really be taken from you as is the case for external goods such as power, status, money and other material goods. Being excellent at calculus becomes part of you and can’t be taken from you.

Some types of pursuits or Practices are especially well suited to the development of higher-order excellences – not skills and competencies but qualities of mind and character such as courage, tenacity, wisdom, sincerity, self-control and others – qualities which most people think of as virtues.

I see this all the time in the dojo where I teach judo. Beginners join our classes to develop goods such as strength, stamina and balance, as well as skills such as the ability to apply the many techniques of judo. But students who truly give themselves over to the practice of judo gradually develop other benefits – qualities of character such as courage and respect for others – which are both prerequisites for, and by-products of striving for excellence in the practice of judo and traditional martial arts in general.

Some types of human endeavours – such as sports, sciences, the arts and raising a family – offer fertile settings for the development of the kinds of excellences that we typically think of as virtues. Work, in my opinion, is another one of those pursuits which offers people not only external goods that are to their own private benefit (such as money and status), but also internal goods in the form of skills, knowledge and competencies and – in the pursuit of excellence – qualities of mind and character known as virtues which are ultimately to the benefit the broader community.

We all have a choice, I believe, to look at what we do from the limited standpoint of external goods, or from the much broader stadpoint of internal goods and the excellences of mind and character that are preconditions for achieving them. Whatever your occupation and wherever you may stand in life or in the world, the cultivation of excellence in everything you do is truly the ultimate transferable skill.

If you enjoyed this article, be sure to catch its companion piece here.