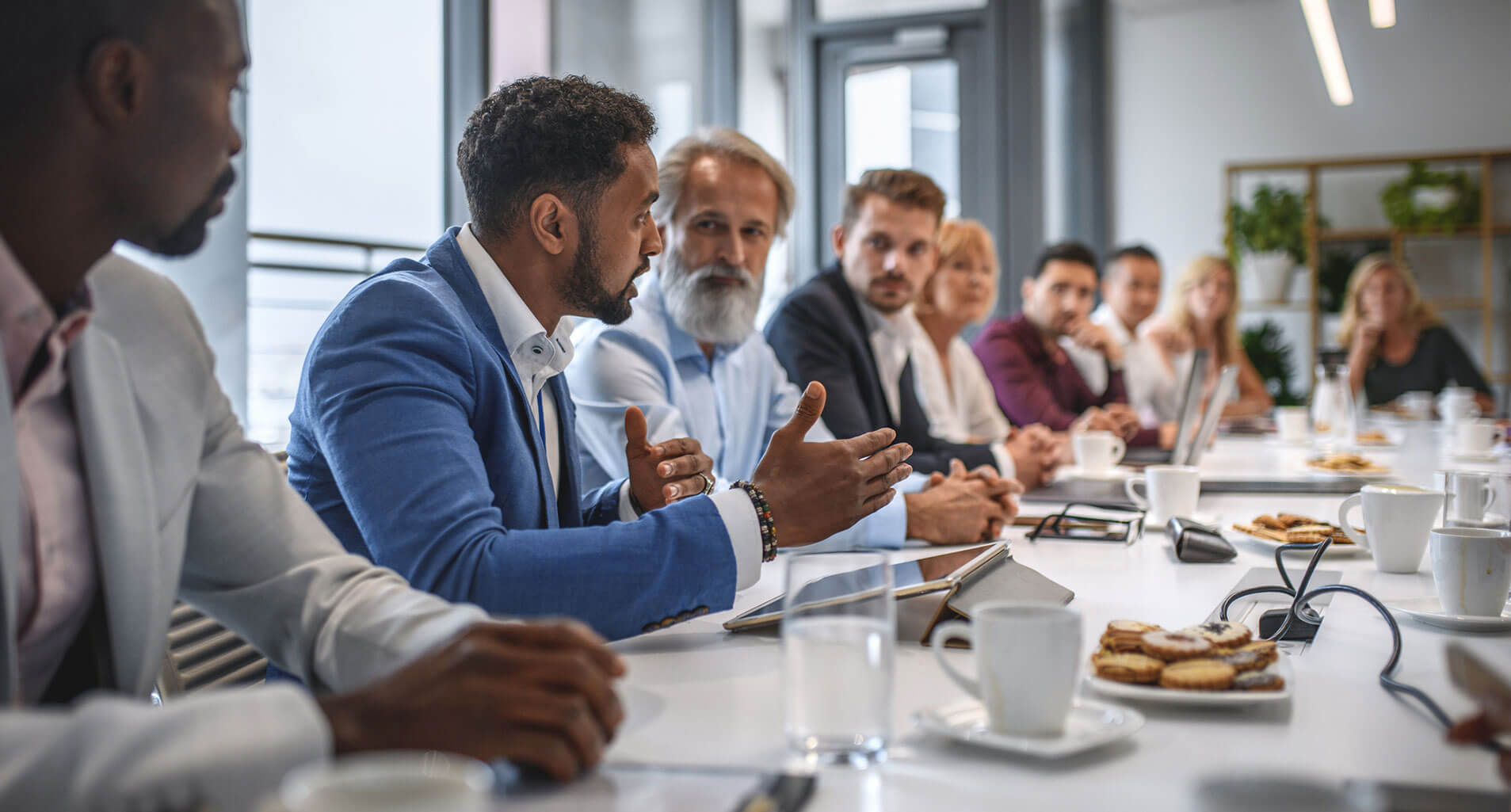 A place at the table

I was in my mid-twenties, with very little business experience.  Like many young people that age, I was keen to prove to myself and others that I could contribute in useful ways but had nothing remarkable to point to that would give me any special claim to anyone’s attention. I had potential as we all do, but that potential was still completely unrealized from a professional standpoint and could easily have remained so.

At a time when things were so fluid, I had the good fortune of coming across people who made it a point to help others along.

The company I was working for at the time was the undisputed market leader in its industry, the largest of its kind in the country. Sales was under the leadership of two co-heads, an arrangement that I thought unusual but worked well given the complimentary nature of the two leaders’ strengths and the great respect they clearly had for each other. One was older and in the final stretch of his career, the other in his mid-thirties with lots of runway ahead of him. Together, the two SVPs led a salesforce numbering in the thousands.

Given how junior I was and the nature of the project I had been asked to work on, it would have been quite natural for the two SVPs to have someone else brief me and receive my progress updates on their behalf from time to time. But rather than keeping me at arm’s length as many others might have done, they chose to make some room for me at their table.

For me, it was together fascinating and exhilarating. I would sit there in the boardroom – at the same table as those senior leaders! – and get to listen in on discussions between an Executive Vice President, two Senior VPs and a sprinkling of other executives. Not only did I get to observe the decision-making process in real time but every single meeting, they would make a point of asking me – me! – what I thought of the issues being discussed. And while I had very little experience and wisdom to offer, they always made me feel like my point of view truly mattered.

More than that, the two SVPs would sometime take me aside after a meeting (“Bernard, do you have a few minutes to join us for a chat?”) to debrief on what had happened and ask me what I thought of the discussion. This kind of quality time made me feel like a million bucks and went further than anything else could have in making me feel that my work mattered and was truly appreciated.

As I have written previously here, I have been extremely fortunate throughout my career to enjoy the support and sponsorship of people who believed in the importance of helping others along. I know this kind of leadership when I see it, and so do you. It is a stark contrast with people who would use you to achieve their own ends with little regard for your wellbeing; who would step over others to achieve their objectives rather than extending a hand to pull them up on a common journey.

You want to make a difference for others?  Make some room for them at your own table – whatever that may happen to look like in your world.