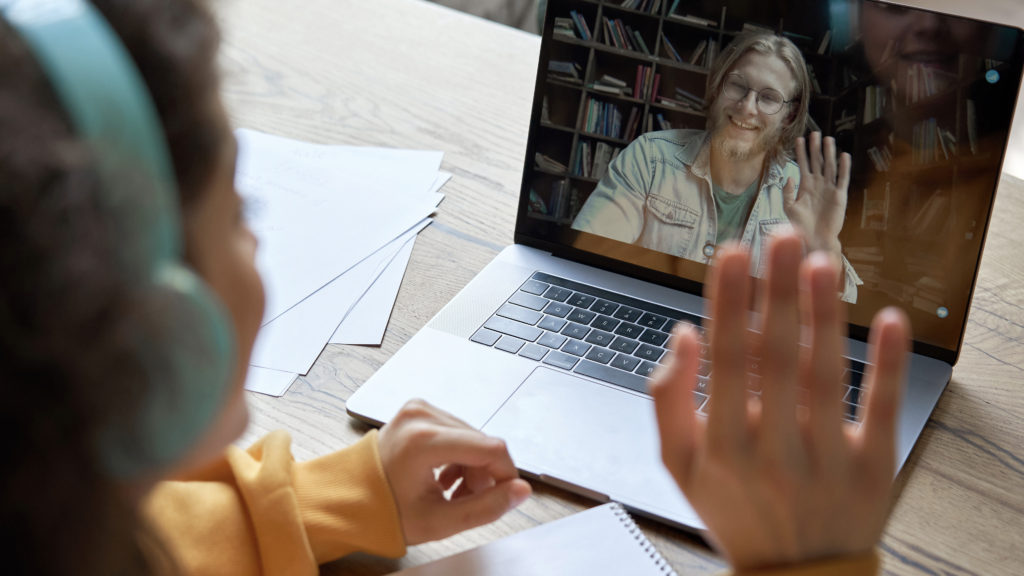 The people that you help be their best

It’s often said that you should strive to surround yourself with the very best – people who are ‘smarter’ than you, who bring to the table a level of knowledge, expertise, or experience in some field or another that surpasses your own. The real go-getters. The A Team.

Another version of this goes that you should surround yourself with people who bring out the best in you, which can include a whole spectrum of figures such as friends and family, colleagues, coaches, leaders, mentors and teachers.

Friends hold an important place on that list and it’s been demonstrated that “Having a best friend at work” is an important dimension of engagement and performance in the workplace.

Not just at work. Much has been written about the unique role of friendship in bringing out the best in people. One of the most important discussions of friendship in the Western tradition can be found in book 8 of Aristotle’s Nicomachean Ethics, written more than two thousand years ago. As the late Alasdair MacIntyre explained:

“The type of friendship which Aristotle has in mind is that which embodies a shared recognition of and pursuit of a good. It is this sharing which is essential and primary to the constitution of any form of community, whether that of a household or that of a city.” (MacIntyre, Alasdair, 2007, After Virtue, University of Notre Dame Press, p. 155. See also the excellent discussion of friendship in Finnis, John, 2011, Natural Law and Natural Rights, Oxford: Clarendon Press; 2nd ed., pp. 139-144)

To households and cities, we could add other types of communities such as sports teams, orchestras, clubs, associations and, of course, commercial enterprises of all kinds. Friends, in Aristotle’s conception, help us “in doing good things”. Which is to say that they help us to improve, to get better.

Striving to become ever better at something  – striving for excellence – is not the same of course as “being the best”. Many people can strive but by definition, not everyone in any group or community can be “the best”.

Think of a normal distribution like the one below. On the x axis you have, on the left side, people whom we will provisionally refer to as ‘low performers’. On the right side, you have what many people would refer to as the ‘high performers’. In-between those two extremes can be found a bulge centered on the fiftieth percentile.

Admittedly, things are not always so clear-cut. It would be more accurate perhaps to look at the x axis as representing “perceived value or contribution” at a given point in time (to an organization, sports team, dance company, orchestra, etc.), based on the views of whoever is charged with setting the standards or making that determination. Potential challenges abound and should be kept top of mind: Do the rules of the game unfairly stack the deck in favor of some to the detriment of others? Do high performers, by some kind of strange coincidence, tend to look (think, speak, do things, etc.) a lot like those who happen to call the shots? Those are just a few examples.

Even if a fair and objective assessment can be made – e.g. fastest at the women’s 200m at the 2004 Summer Olympics – it should always be remembered that all humans flourish on multiple dimensions yet few could ever be said to be “the best” across all. A successful entrepreneur could be a really lousy parent, this struggling artist may be blessed with a remarkable gift that was just never given a chance to bloom, and that self-effacing colleague could be a model of courage and abnegation as a primary caregiver to young children or a frail parent.

What marks someone as being worthy of great admiration – a top performer, “the best” – and who’s to say? Do you assign more weight to proficiency or character? And what’s ‘better’, anyway: being very good across many dimensions though perhaps exceptional on none, or truly excelling on one while falling quite short on some others? Clearly, we should all be very careful about labeling others.

Having said that, we all know people – coaches, mentors, teachers, leaders, etc. – who are simply great at helping others be the best that they can be.

Some of them define themselves as ‘high-performance’ and deliberately focus on a narrow subset of participants (players, athletes, musicians, etc.). Their special skill (or interest) lies in taking the very best (or most promising) and making them even better on some dimensions that matter.

Others give themselves a more expansive mission: they seek to bring along as many people as possible, making sure that the rear is brought up so that as few as possible will be left behind. While others focus on stretching out the right side of the distribution as in the animation above, they work on shifting the entire distribution towards the right as in the animation below.

What about you? Do you lean towards working with a more open, or a more select group? Make no mistake: while quite different, both inclinations are needed in certain contexts and both require great skill, talent and commitment. I suspect however that they also require a different outlook on performance and development – for others and perhaps also for yourself.

Over the years, I’ve come to figure out my own leanings on this. Do you know yours? What is your coaching and leadership ethos – your central case, if you will: hone the most promising or accomplished into achieving ever more exceptional results, or help good people more generally make the very best of whatever abilities they may have? Help someone excel in a very specific aspect of his or her life, or help that person flourish as a complete person, across multiple dimensions?